Everything You Need To Know About Ryan Reynolds

Ryan Reynolds has a full-fledged Hollywood career that keeps him busy, from acting in comedy films to blockbuster-action movies, such as X-Men Origins: Wolverine and Green Lantern. While his current life is no doubt a glamorous one, Ryan had humble beginnings. Born in Vancouver to a retail saleswoman and a food wholesaler, Ryan is also the youngest of four boys in the family. After graduating high school he had a brief stint at Kwantlen Polytechnic University in Vancouver.
The prospective actor only stayed at the university for less than a semester before dropping out to pursue an acting career. However, Ryan’s career in the industry had already gotten started during his teens when he landed a role in Hillside, a Canadian soap opera. During the mid to late 90s, Ryan landed many small film and television roles.
It wasn’t until the turn of the century when Ryan gained more prominence in the spotlight. He has starred in many popular movies, including Just Friends, The Proposal, The Amityville Horror, Ted and Harold & Kumar Go to White Castle. While Ryan has dated high-profile celebs, and was even engaged to Alanis Morissette and married to Scarlett Johansson, the actor is best known for his film work rather than his personal drama—a refreshing relief to all! 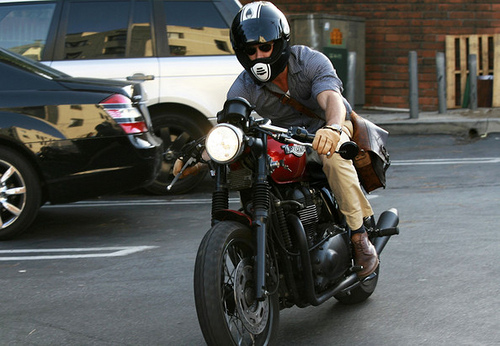