Everything You Need To Know About Russell Brand

Everyone enjoys a good laugh, and Russell Brand is always quick to deliver. While some of his roles and views can be controversial at times, Russell is a mainstream actor and comedian who remains in high demand in both films and television roles. It is only more recently that the public has begun to see the other side of Russell’s life, which is actually quite serious.
In the United States, Russell is known as the tall and funny British guy who seems to be landing more and more roles in the Hollywood entertainment industry. He has guest-hosted numerous shows and lent the voice for animated films, such as Hop. Russell has also starred in Forgetting Sarah Marshall, Get Him to the Greek, The Tempest and Rock of Ages.
Russell has always been known as a ladies’ man and player, but some of his own real struggles have come to light in more recent years. The reality is that Russell is not only a hit with the ladies, but he is a recovering sex and drug addict. His divorce from Katy Perry also led to celebrity gossip over his personality. Deep down, Russell battles his own issues like the rest of us, but it can take a great deal of courage to suck it up and bring the world laughter in light of your own battles. 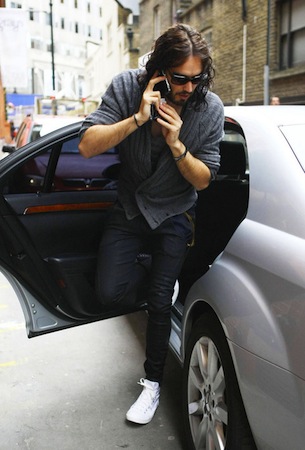 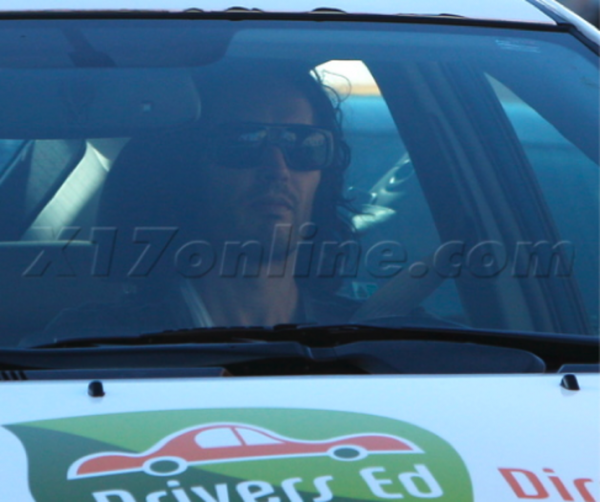