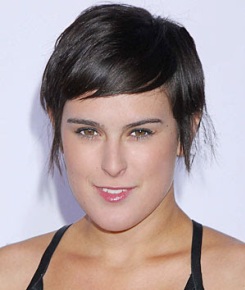 Everything You Need To Know About Rumor Willis

Remember when Bruce Willis and Demi Moore were married? Do you remember when they had their baby girl? It’s hard to believe that this baby girl, Rumer Willis, is all grown up now and in her mid-20s.
Rumer is following her parents’ footsteps and pursuing a career in acting. She started in the business as a young girl when she starred in the film Now and Then with her mom. Rumer and Demi also starred in 1996’s Striptease together. After that, Rumer starred in two films with her father: The Whole Nine Yards and Hostage.
Now Rumer makes regular appearances in both film and television. Some of her most recent film roles include parts in The House Bunny, Wild Cherry and Sorority Row. Just a few of her many television appearances include shows such as 90210, Workaholics, CSI: NY, Army Wives and The Secret Life of the American Teenager.
Rumer has a great career ahead of her, and Hollywood and the rest of the world can’t wait to see where she goes next. In 2007, she was named the Miss Golden Globe for 2008. The award was decided by the Hollywood Foreign Press Association. 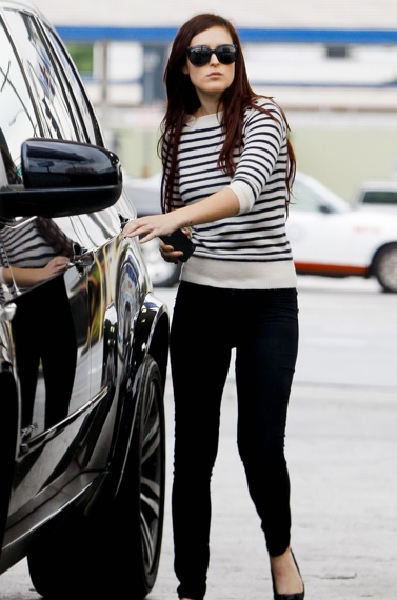