Everything You Need To Know About Rob Kardashian

When Keeping Up with the Kardashians premiered on E! in the fall of 2007, many people had questions about the 20-year-old younger brother of the three Kardashian sisters. First, many women wondered if the charming Rob Kardashian was single. Others just wondered how in the world he managed to survive in the same house with so many sisters, including his three older sisters Kim, Khloe and Kourtney, as well as two half-sisters Kylie and Kendall.
The Kardashian world is no doubt a glamorous one, although the women in the family tend to keep up with the drama through various scandals and crazy antics. Although Rob has been thrust into the spotlight on more than one occasion, his own glamour has been much more subdued. A brief relationship with former Cheeta Girl Adrienne Bailon and subsequent breakup is the most drama that Rob seems to have gotten himself into so far.
When Rob isn’t stuck in the middle of other Kardashian dramas, he is busy with his own business ventures. Upon graduating with a business degree from the University of Southern California, the youngest Kardashian sibling has since been involved in numerous business ventures, including starting his own line of socks. He was also a judge for the Miss USA 2012 pageant, and made second place on the 13th season of Dancing with the Stars.

Rob Kardashian Pulled Over In A Range Rover 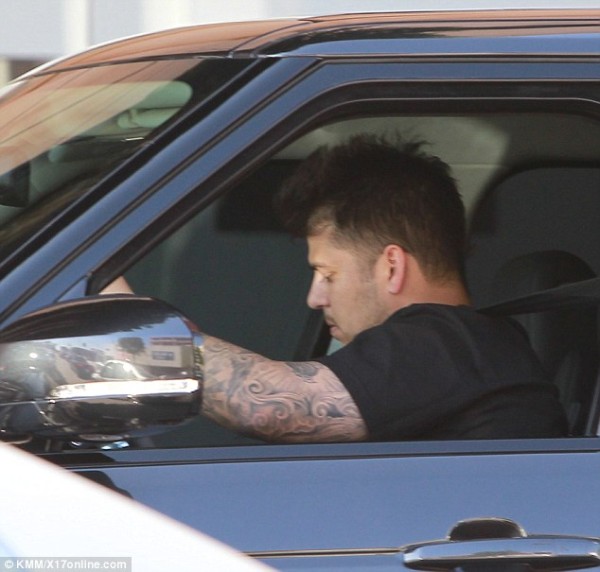 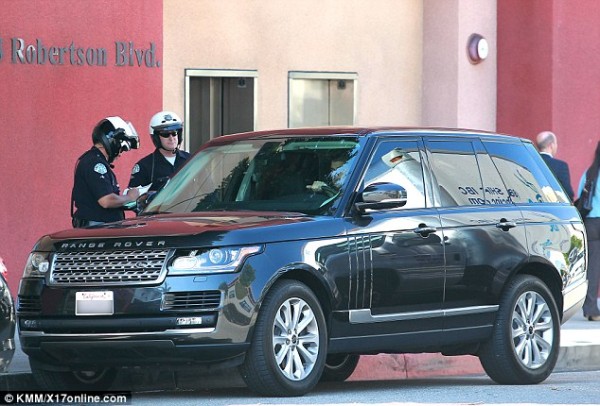 Rob Kardashian With A Mercedes-Benz G-Wagon 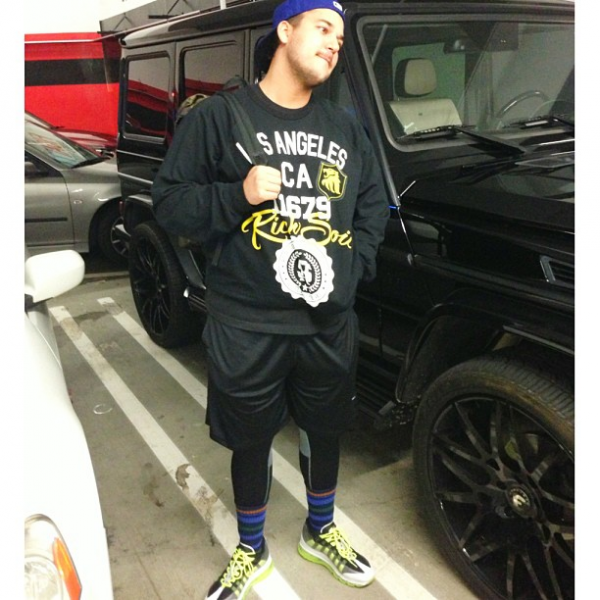 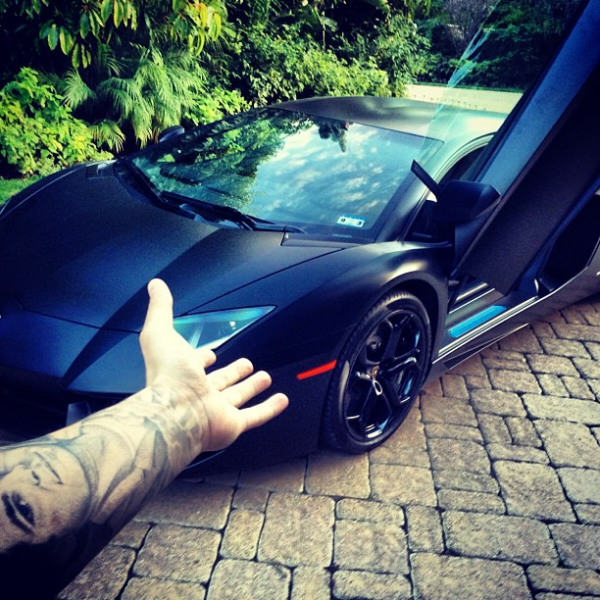