Everything You Need To Know About Lauren Conrad

Lauren Conrad gained a platform at an early age, thanks to the magic of reality television. This fashion designer first appeared on MTV’s Laguna Beach series which showcases her life in Laguna Beach, California during her senior year of high school. The show was so successful that the network released a spin-off, The Hills, in 2006. Lauren was chronicled during the show through her schooling and internship at Teen Vogue. She left the show in 2009, and The Hills was cancelled in 2010 after a decrease in ratings.
Unlike many other reality starlets, Lauren has quite a busy career. Her first love is fashion, and she got her start by attending the Fashion Institute of Design and Merchandising while filming Laguna Beach. Since her publicized internship and reality television work, Lauren has gone on to create her own fashion lines, including “LC by Lauren Conrad” for Kohl’s, as well as “Paper Crown.” The former reality starlet even pitched a reality show about fashion to MTV, but the network decided not to film the series after viewing one pilot episode.
Aside from her fashion career, Lauren continues to make guest appearances on a variety of shows and contests. The young career woman also has earned the title of author through her novel writing. L.A. Candy is the most successful novel of hers to date, and it is even slated to turn into a movie.

Lauren Conrad And Her Mercedes SL550 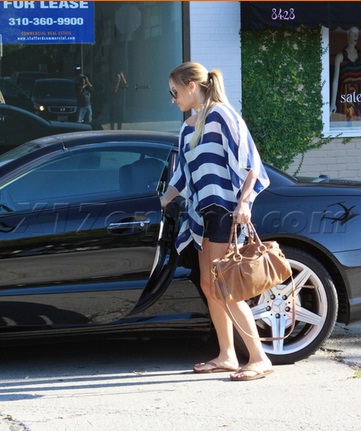 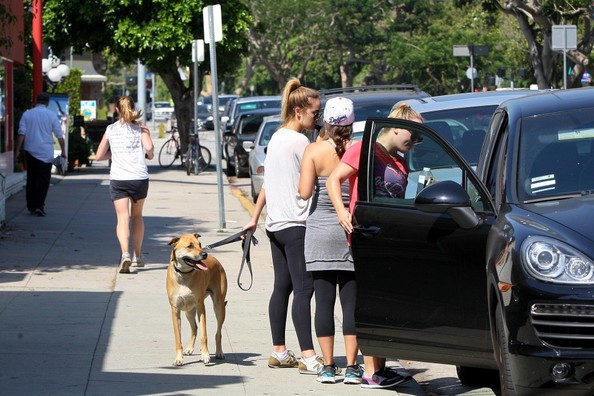 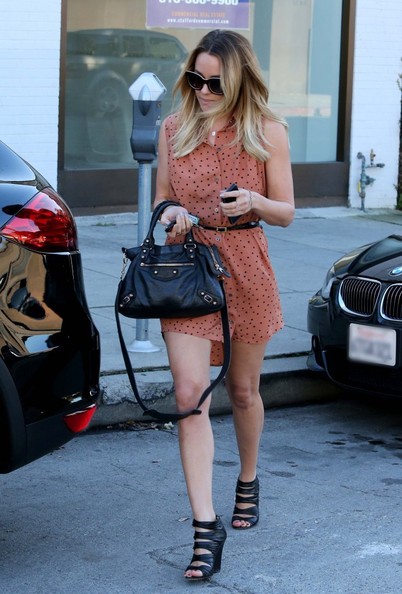