Everything You Need To Know About Khloe Kardashian

She may be the youngest sister out of the three Kardashian girls, but Khloe Kardashian has definitely made a name for herself. Once in the shadows of her eldest sister Kourtney and her fabulously famous sister Kim, Khloe had brief troubles adjusting to the spotlight cast onto her family through their endeavors, which included a reality television series on E!, called Keeping Up with the Kardashians.

In 2007, then 22-year-old Khloe was arrested for DUI, and she was later put on probation and endured mandatory enrollment into a substance abuse program. Although this event certainly wasn’t as scandalous as the infamous Kim and Ray-J tape, it thrust Khloe into a spotlight unique from her other family members. Not only was she perceived as a real human being, but Khloe also managed to reveal a more vulnerable side despite her tough exterior.

Today, Khloe also has another title to add besides the sister-of-Kim-Kardashian: Mrs. Odom. After a brief dating period, Khloe married NBA star Lamar Odom in September 2009. Although she might not be considered as glamorous as her other two sisters to some, she can certainly boast something that the other two don’t have—a steady, long-term relationship.

Aside from having her own reality series, Khloe & Lamar, Khloe is a model, appears regularly on radio shows, and is also involved in the business affairs of D-A-S-H, a clothing boutique that the three sisters co-own. Not too shabby for a girl who was brought up in her older sister’s shadow! 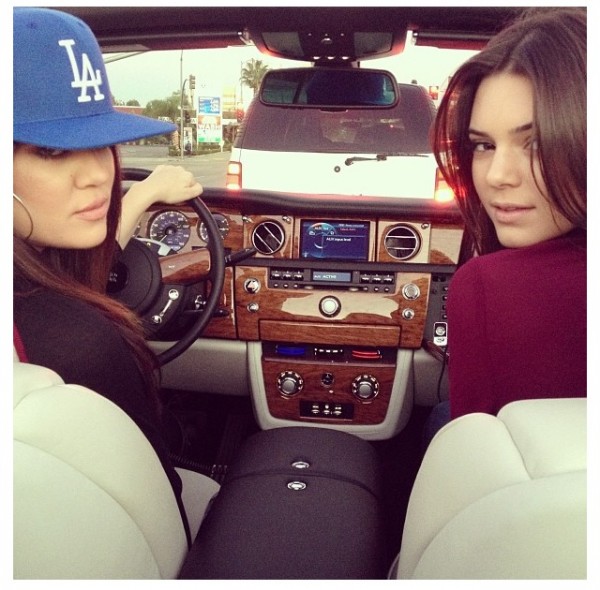 Khloe Kardashian With Her Mercedes-Benz G-Wagon 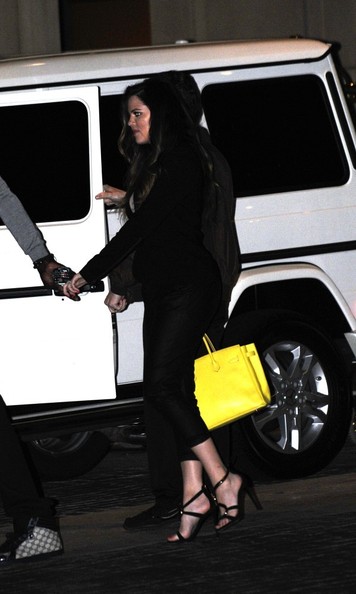 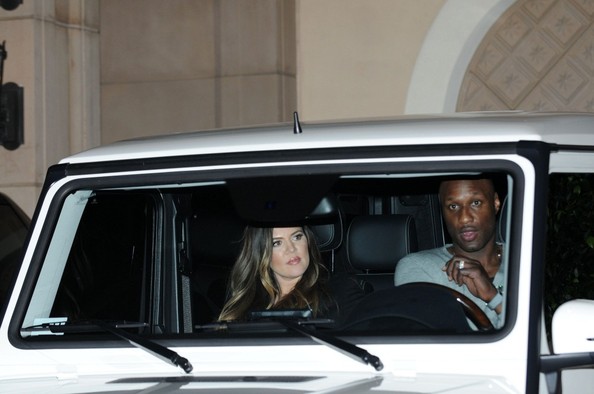 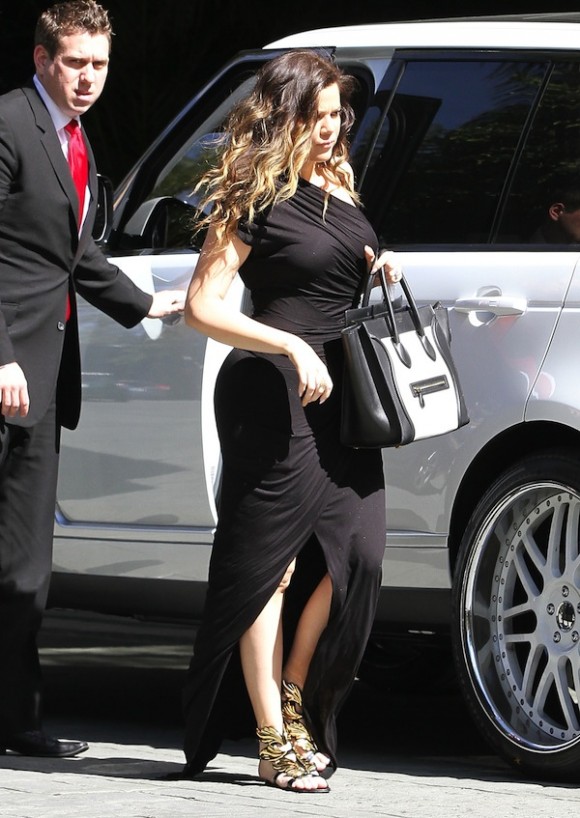