Everything You Need To Know About Chris Brown

At the young age of 23, Chris Brown has already had his share of scandals and triumphs. First discovered at the age of 13 by Hitmission Records, he later signed on with notable Jive Records in 2004. Since then, Chris has swooned fans across the country with songs like “Run It,” “Kiss-Kiss,” and “Say Goodbye.” His unmistakable charms and style helped put Chris into the spotlight at such a young age, where he has easily gained fame and fortune.

However, it seems like all successful and talented young artists have their share of scandals and set-backs. Most notably, Chris was involved with a domestic violence incident in February 2009 with his then-girlfriend Rihanna. The couple never made it to the 2009 Grammy Awards, which were scheduled for the day after the incident. After serving jail time and first pleading “not guilty” in court, Brown reversed his plea in exchange for five years of probation, domestic abuse counseling and community service.

Despite good behavior, it is hard for many people to forget this incident—this was evident on a March 2011 episode of Good Morning America, where Chris became violent in his dressing room after being questioned about the domestic assault two years earlier.

More recently, Chris was involved in another violent incident with artist Drake at a Manhattan Club in June 2012. Instead of harping on the situation, Chris did what any other artist would do—write a song about it. A remix of Chief Keef’s “I Don’t Like,” features Chris, where he speaks directly towards Drake.
Despite the scandals Chris has been involved in, the fact is that his music and style are both appreciated by numerous fans.

Chris Brown Riding In The Viper 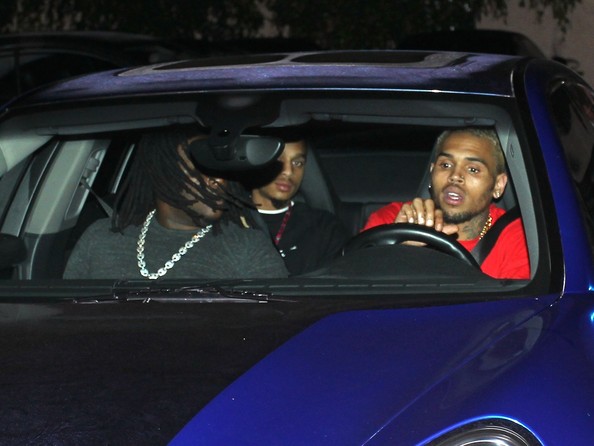 Chris Brown in his Porsche Turbo 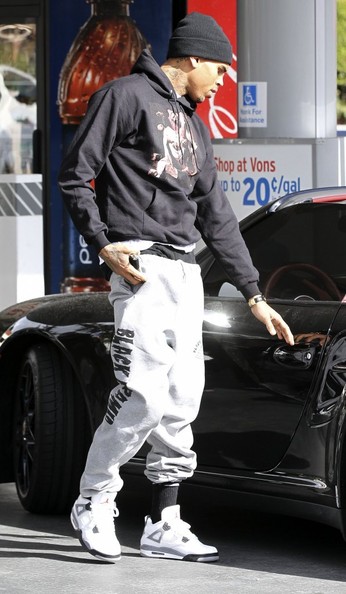 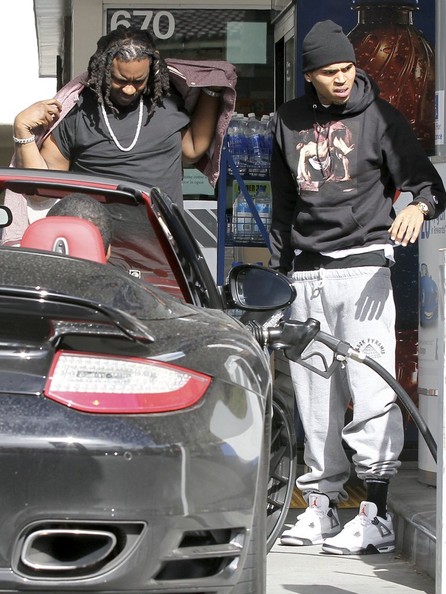 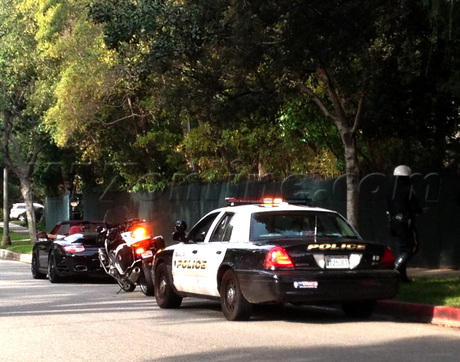 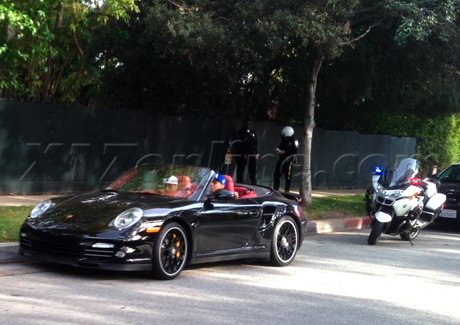 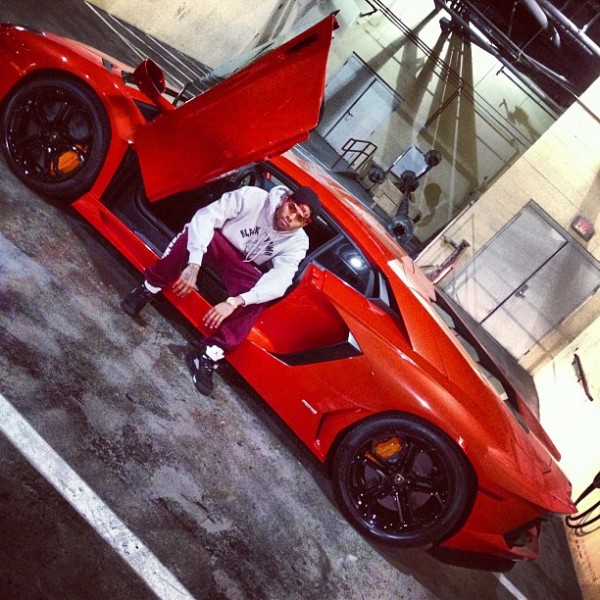