Everything You Need To Know About Brody Jenner

Brody Jenner is a man who was practically born into fame. He is the son of Bruce Jenner, who is currently married to Kris Jenner of Keeping Up with the Kardashians. While Brody makes occasional appearances on the Kardashian show with his former Olympic decathlete father, he makes his own television appearances along with other media work.
Brody is perhaps best known for his work on The Hills, and dating co-star Lauren Conrad. In 2005, he created a show with brother, Brandon called The Princes of Malibu, but the reality show was cancelled by Fox only after two episodes. Brody also started a Bromance competition television show in 2009, in which other men competed to become a part of his exclusive social circle.
Aside from his reality television career, Brody has kept up as a socialite, regularly making appearances at some of the hottest clubs and gatherings. He has also modeled for Guess, Cosmogirl and Agent Provocateur. Throughout his colorful career, Brody has dated some high profile women, including Nicole Richie, Avril Lavigne, Kristin Cavallari and Jayde Nicole. 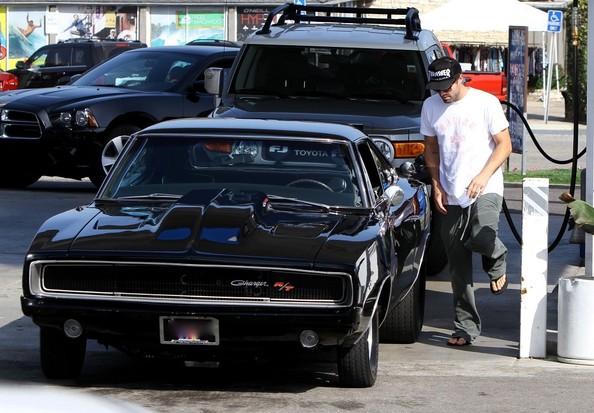 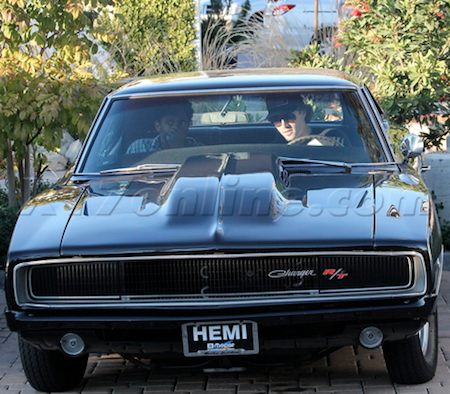 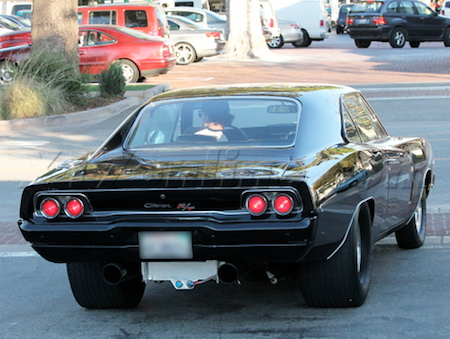