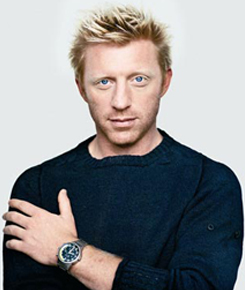 Everything You Need To Know About Boris Becker

Boris Becker may not be as prominent a name as other world athletes nowadays, but the former tennis player certainly had a fruitful career during the 1980s and 1990s. This tennis player was exposed to the game at a young age when his father founded a tennis club in Leimen, Germany, which is also Boris’s hometown.
He went pro at the young age of 17, and Boris was the youngest player to win the men’s singles at Wimbledon. During his tennis career, he also won an Olympic gold medal in tennis doubles, as well as various indoor championships. He is considered one of the greatest tennis players of all-time. Boris retired early in 2000 and continues to be a regular commentator on the game for European media networks.
Boris’s personal life has had more ups and downs compared to his professional career. In 1993, Boris married for the first time to designer Barbara Feltus, whom he had a son with. The couple divorced in early 2001, and shortly after, Boris admitted to fathering a daughter after an affair in 1999. He was briefly engaged to his financial advisor’s daughter in 2008, but the couple broke it off shortly after. In 2009, Boris married model Lilly Kerssenberg in a lavish Swiss wedding, and they soon welcomed a son together the following year. 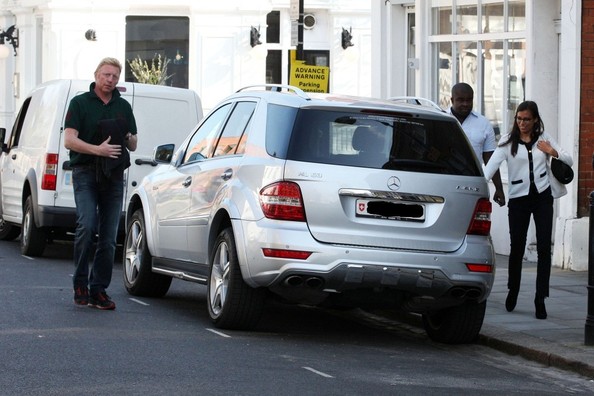