The Beatnik started out as a 1955 Ford and then was transformed into the world’s largest bubble top custom car…. much like the the original Beatnik Bandit. It features a Cadillac front end and a very futuristic interior along with and exposed engine. The body is completely metal and the car took 3 years to build. 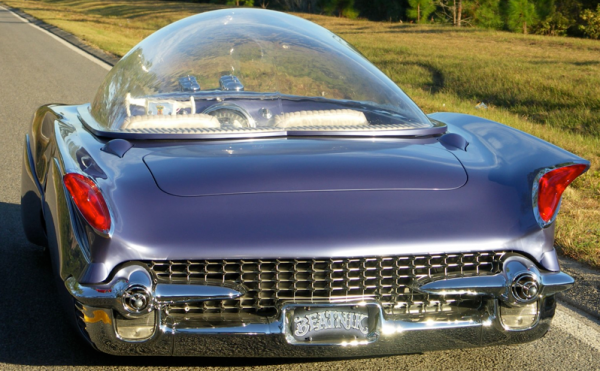 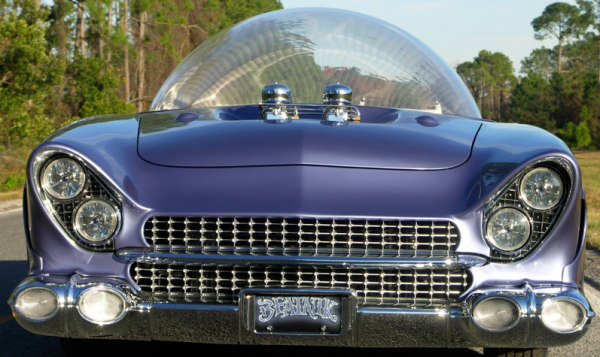 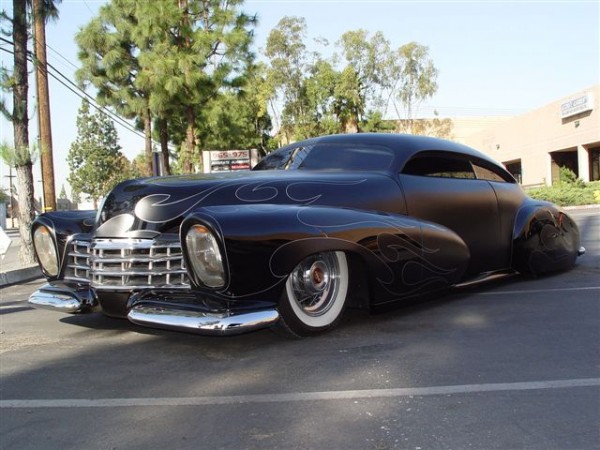 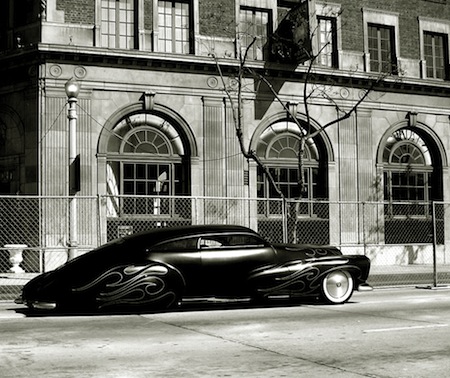 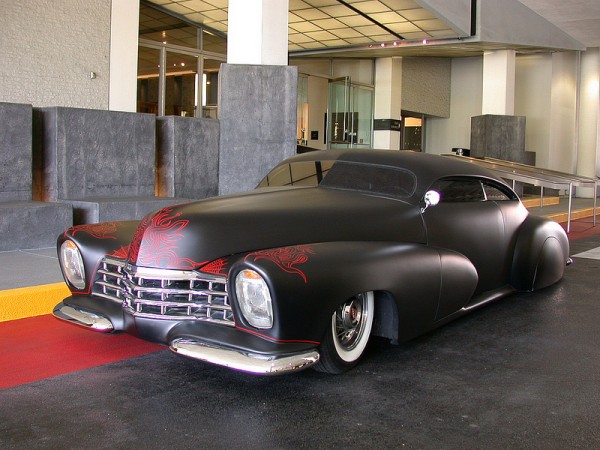 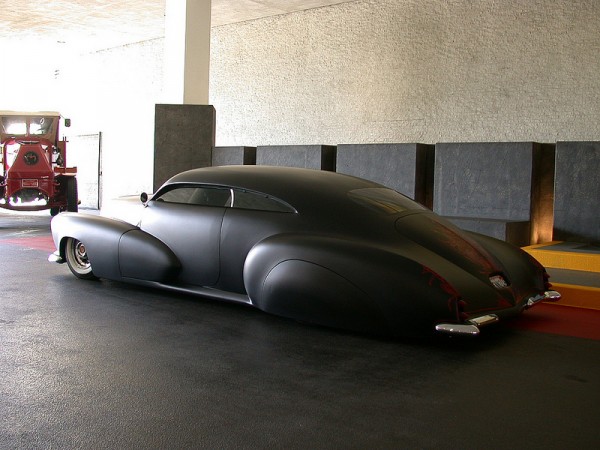 Barry doing a burnout in front of his house 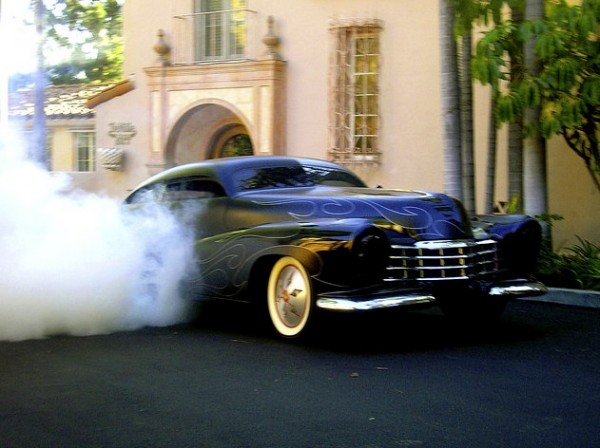 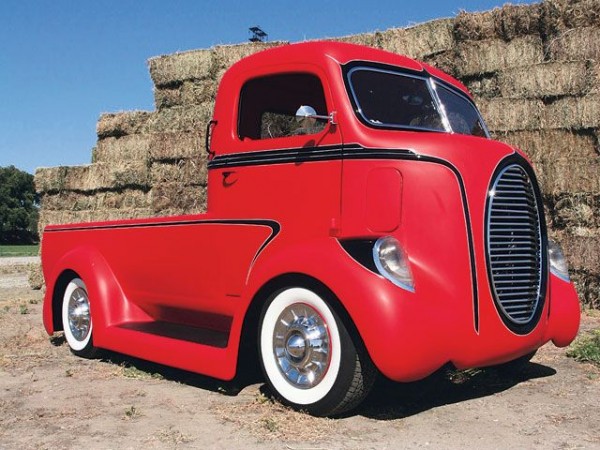 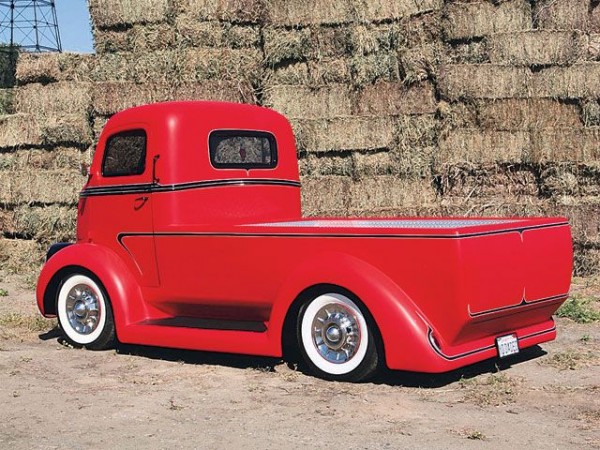 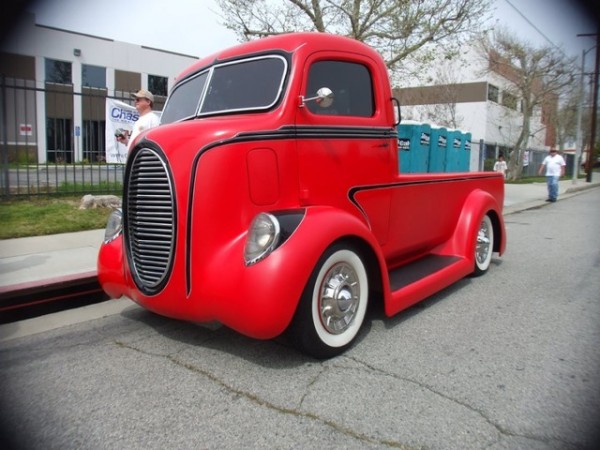 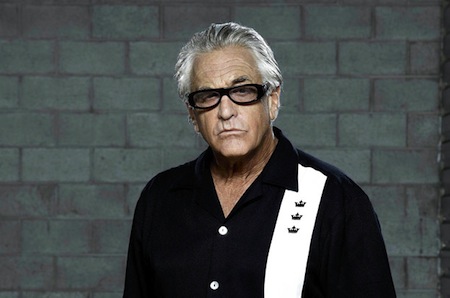 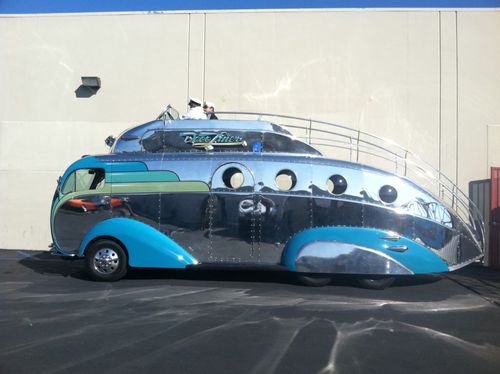 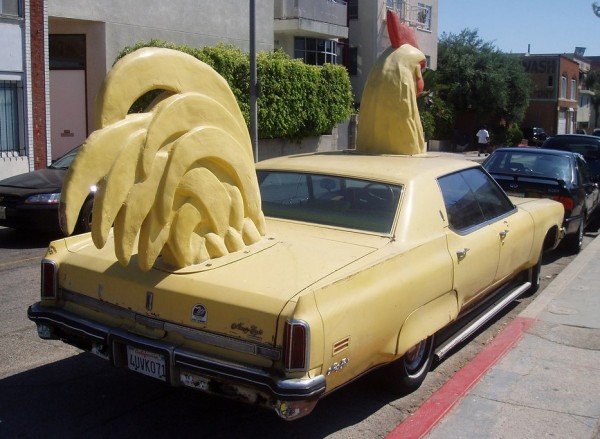 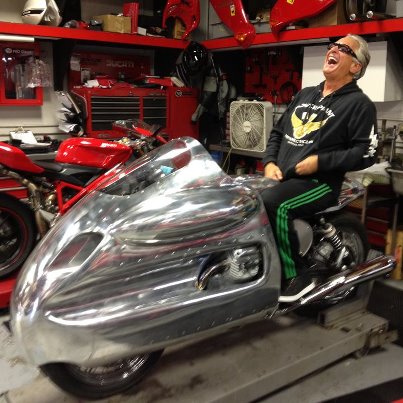 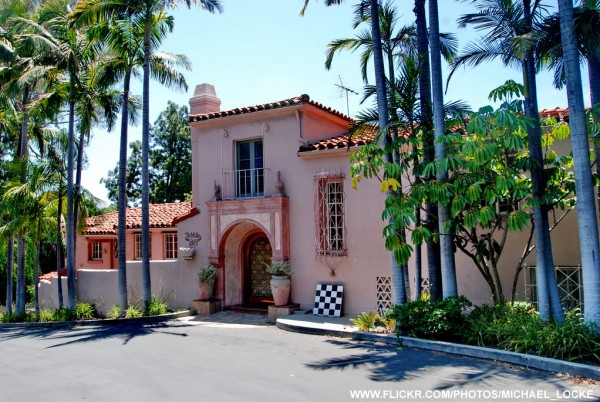