Everything You Need To Know About Bam Margera

A fast-paced life with occasional accidents and downfalls best describes the one led by Bam Margera. This professional skateboarder turned television personality has had quite a few adventures that few would dare to try. Formally known as Brandon Cole Margera, he got his nickname “Bam” from constantly running into walls at three years old.
The Pennsylvania native first got his start in skateboarding in Chester County with some of his closest friends. They started a Camp Kill Yourself (CKY) video series that showcased them performing dangerous stunts. A producer took notice of Bam and recruited him to the notorious MTV show Jackass.
Following his antics on Jackass, Bam was given his own spin-off show called Viva La Bam, which focused on his skateboarding stunts. Another spin-off, Bam’s Unholy Union, showcased the events leading up to his wedding with Melissa Rothstein.
Despite marriage and a steady stream of television appearances, Bam still leads in unconventionally action-packed life. Most recently, he was seriously injured in a kayaking accident in May 2012, where he and professional kayaker fell off a 100-foot cliff. Car accidents, skateboarding accidents, and alcohol binges also appear in Bam’s busy schedule. A baseball bat attack outside of a Pennsylvania bar also prove that action seems to follow him wherever he goes. 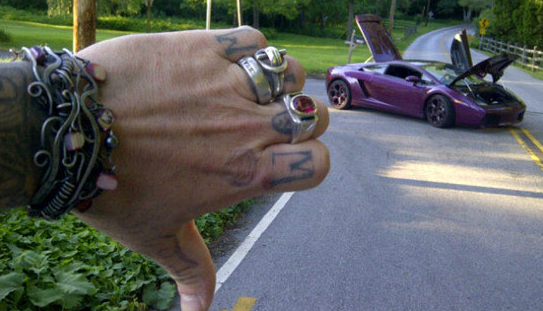 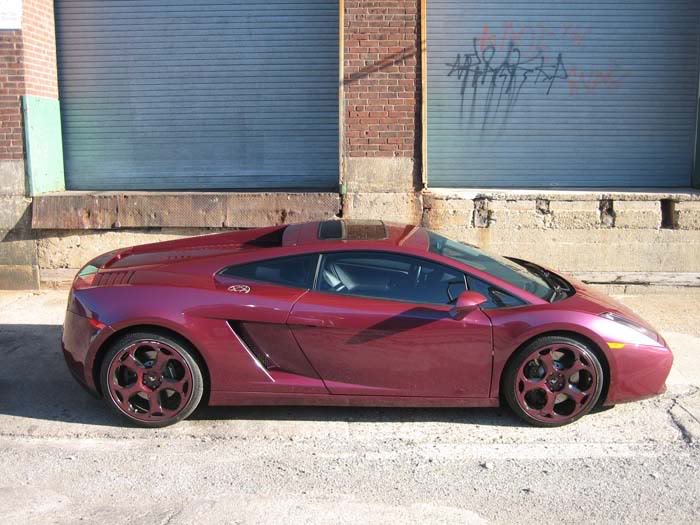 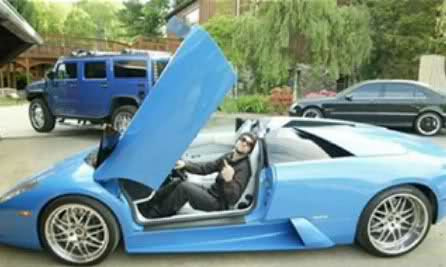 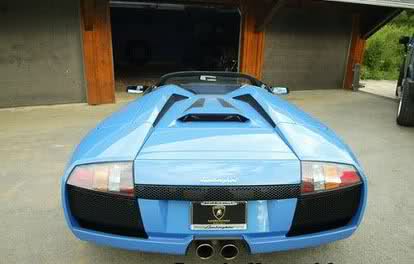 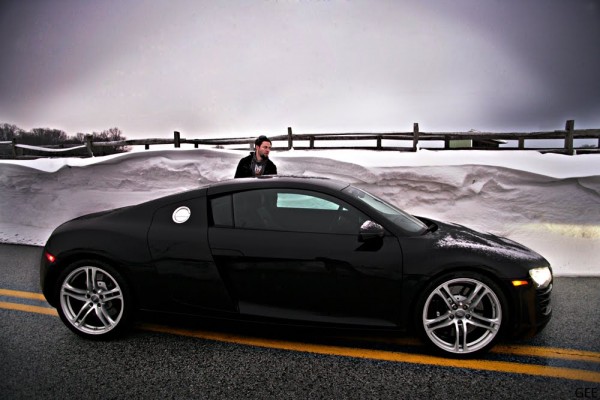 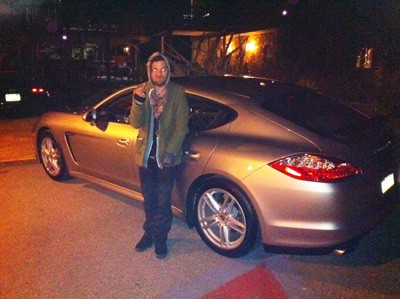