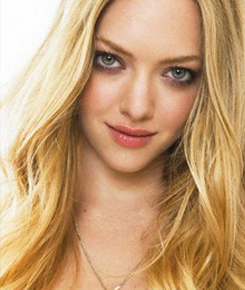 Everything You Need To Know About Amanda Seyfried

Amanda Seyfried is one of the most versatile professionals in the performing arts industry. Aside from her most recent film roles, Amanda has worked in television and also has a few modeling roles on her resume. She has the looks, acting talent and singing voice to make her an all-around American icon. This Pennsylvania-born actress is best-known for her film roles in Mamma Mia!, Jennifer’s Body, Dear John, Red Riding Hood and Letters to Juliet.
Amanda’s career first started as a model for clothing companies, such as Limited Too. She pursued modeling until she was 17 years old. Her early acting career gave her television roles in As the World Turns, Guiding Light, All My Children and Big Love. Her first movie role was in Mean Girls in 2004.
Despite all her successes, Amanda regularly suffers from bouts of anxiety as well as panic attacks. Still, she is able to move forward and pursue her career flawlessly. She has quite a large fan base, and she was also deemed by People magazine as one of the most beautiful people without make-up on, as well as one of Glamour magazine’s most down-to-earth people on their “Glam” list. 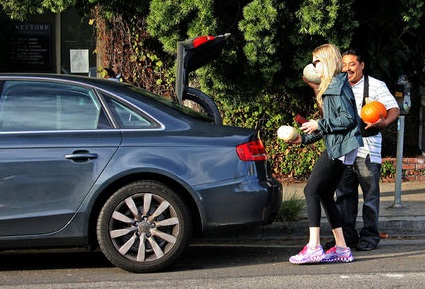