Everything You Need To Know About Alessandra Ambrosio

Becoming a model is a profession many young women only dream of. But living the dream as a Victoria’s Secret model and having a family life is truly enviable. Not many women have met such goals, and Alessandra Ambrosio is one of the few to do so.
Alessandra is a Brazil native. She was serious about her dreams as a fashion model as a young age, which prompted her to start taking classes as a pre-teen. Alessandra officially entered the business at 15 years old. She would go on to model for high-profile clients, such as Christian Dior, Ralph Lauren, Revlon and Guess. On top of that, her presence on several international magazine covers gave her worldwide recognition. The Brazilian model would go on to become one of Victoria’s Secret’s most popular Angels. Also, when the company launched its “Pink” line in 2004, Alessandra was chosen as the spokes model.
When Alessandra isn’t busy fulfilling a dream modeling career, she is at work raising a family. She has a son and daughter, and has been dating Jamie Mazur for several years. Alessandra is also an ambassador for the National Multiple Sclerosis Society. 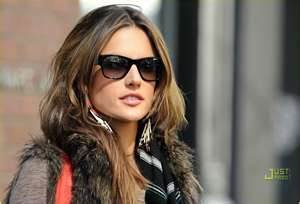 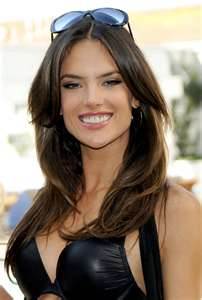