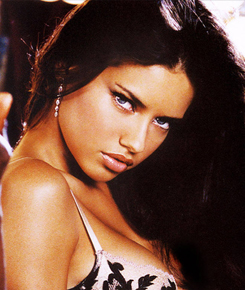 Everything You Need To Know About Adriana Lima

Adriana Lima is perhaps best-known as one of the Victoria’s Secret Angels. Before obtaining her official “angel” status in 2000, she was a modeling super-star in her native country of Brazil. She is currently one of the highest-grossing models in the world, but she continues to exude a down-to-earth perspective on life.
Adriana Francesca Lima was born in Bahia, Brazil in 1981. She was admired for her natural beauty at a young age, and she was encouraged to enter a modeling contest in elementary school. Adriana had no interest in modeling at this time, but she entered the contest as a favor to a friend who also wanted to enter. At just 15 years old, she won second place in Ford’s 1996 “Supermodel of Brazil” search and subsequently moved to New York City. In 1999, she obtained a contract with Elite Model Management.
Today when Adriana isn’t busy with her modeling endeavors, she is busy as a wife and mother. She married Marko Jaric, a basketball player, in 2009 in a romantic ceremony held on Valentine’s Day. The couple is expecting their second child later this year. To top it all off, Adriana also volunteers with a Salvador-based orphanage called Ways of Light. 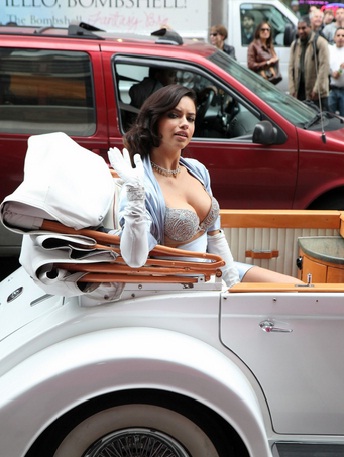 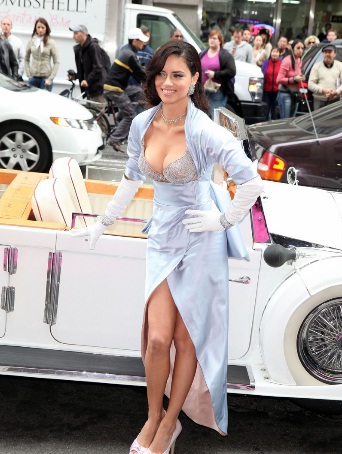 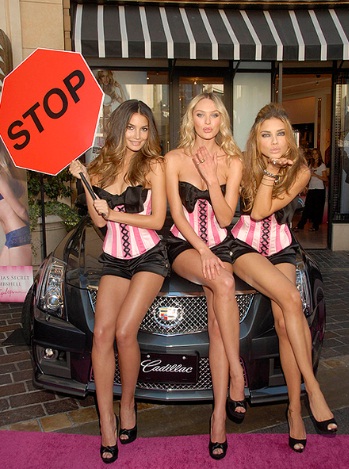