Everything You Need To Know About Adrian Grenier

Adrian Grenier is regarded as one of Hollywood’s sexiest men. Aside from his appearance and charm, this actor is also remains on the down-low when it comes to his personal life. Best-known for his role in Entourage, Adrian has grown as an actor and picked up various other projects. There is no doubt that this actor has a lot to give to fans, and that he will continue to grow professionally and surprise us all.
Adrian was born in New Mexico. His parents never married, and he was raised solely by his mother. Subsequently he lived in Manhattan while his mom worked real estate. Adrian stayed in New York after graduating high school, and would go on to attend Bard College, just north of Manhattan. This same school boasts other notable graduates, such as Chevy Chase, Howard Koch, Thomas Rockwell and Gaby Hoffman.
While Entourage is currently Adrian’s greatest success, the actor has also starred in notable movies, such as Drive Me Crazy and The Devil Wears Prada. He is also a producer and Democratic political activist. On top of all that, Adrian also has musical pursuits, and he enjoys playing drums, guitar and piano. 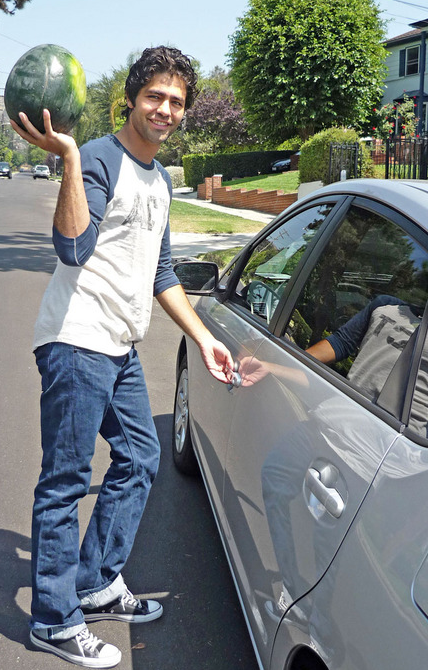 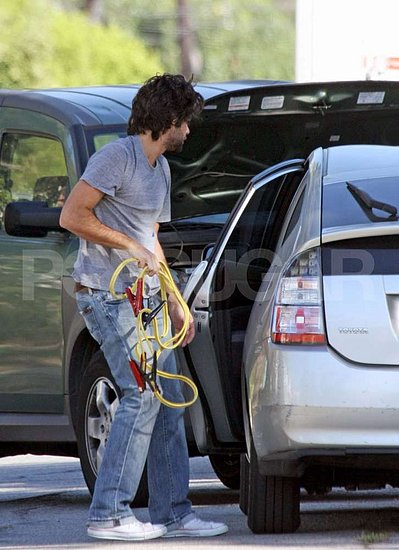