Back in the day when I worked at CarDomain we would always get worked up about people not getting the whole car in the frame and believe it or not there are actually books out there that teach people to properly photograph cars.

After seeing Jerry Seinfeld’s latest acquisition via Instagram I think its apparent we need to purchase him such book and or ask Spike Feresten or one of his buddies to give him some tips on properly photographing his cars. 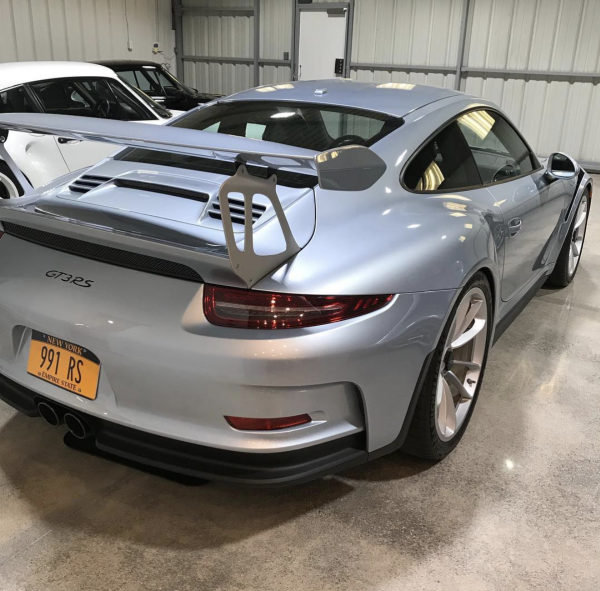 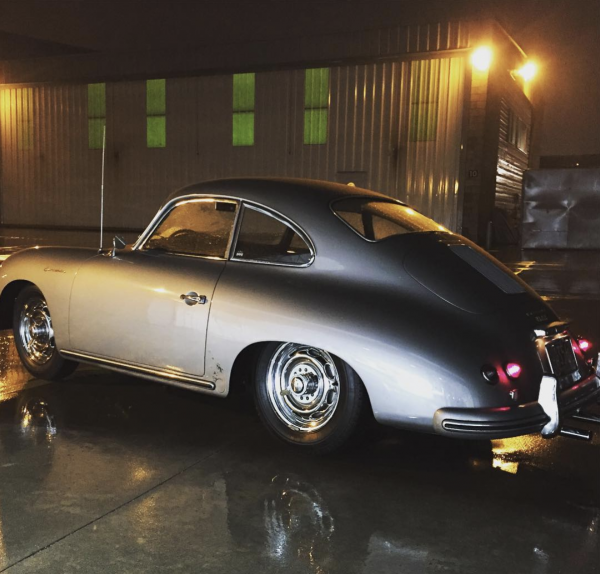 ‘Comedians in Cars Getting Coffee’ host, Jerry Seinfeld and his friend and ‘Car Matchmaker’ host, Spike Feresten were spotted hanging out in Malibu with Jerry’s classic 1960’s Porsche 356. The last time we saw Jerry, he had broke down on the side of the road with this other Porsche 356.

Unforunately we can’t tell from the photos if Jerry and Spike were driving separately or not, but we do know Spike has his own sweet car collection. While not quite as expansive as Jerry’s (who’s is), it’s still pretty impressive and includes a 1971 Land Rover Series IIA, his own 1958 Porsche 356A Speedster, a 1968 911L lightweight Trans-Am factory race car, a 1972 Ferrari 365 GTC/4, and a 2007 911 GT3 RS as his daily driver.

What we wouldn’t give to hang with these two for a day! Even Jerry Seinfeld has to call the tow company every once in a while. Jerry shared this photo of himself with his Porsche 356 sitting on the back of a tow truck over the weekend with the hashtag #comediansincarsbreakingdown.

We’re big fans of Jerry Seinfeld’s Comedians in Cars Getting Coffee. Yesterday, Seinfeld shared the promo video for season 5, premiering next week, and it looks like it’s going to be another great season filled with appearances including Jimmy Fallon and Kevin Hart.

Jerry Seinfeld was spotted with  new Porsche 918 Spyder in Mailbu this past weekend. Check out the video below. 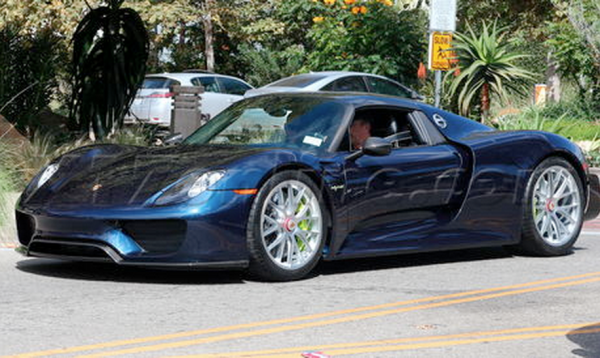 Video: YouTube
Photos (Zimbio)
Shout out to Mr. Schnurr for the tip!