Janis Joplin’s wildly painted 1965 Porsche 356C Cabriolet is set to be auctioned off this December by RM Sotheby’s in New York City. Janis bought the Porsche in September 1968 (it was white originally) and had a friend customize it with the psychedelic mural. She drove it as her daily driver until she died of a drug overdose in 1970. The Porsche has been sitting at the Rock and Roll Hall of Fame and Museum in Cleveland for the past two decades and was given a full restoration in the early 90’s. 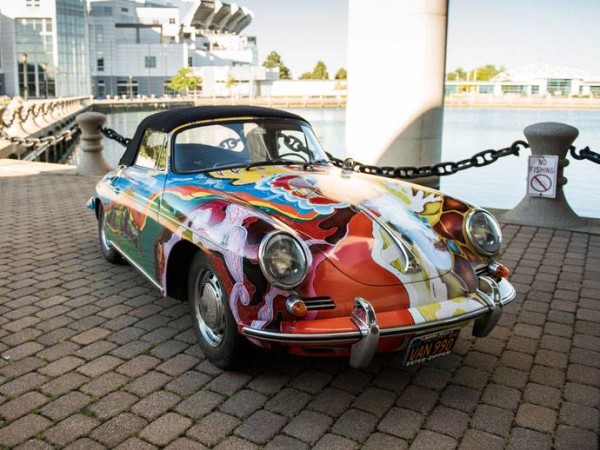 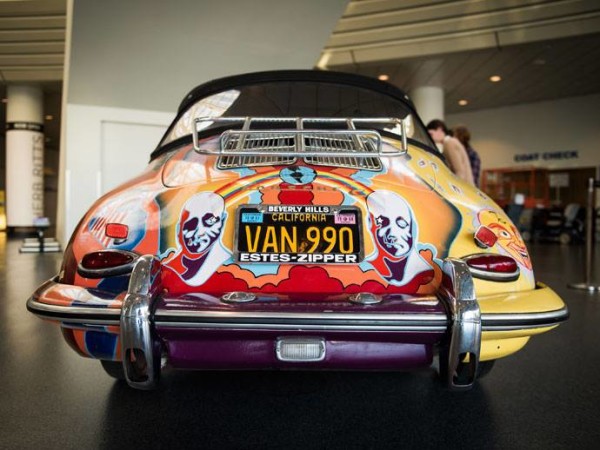 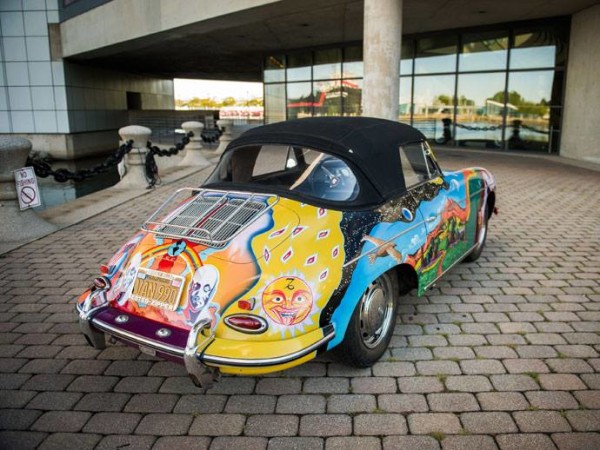