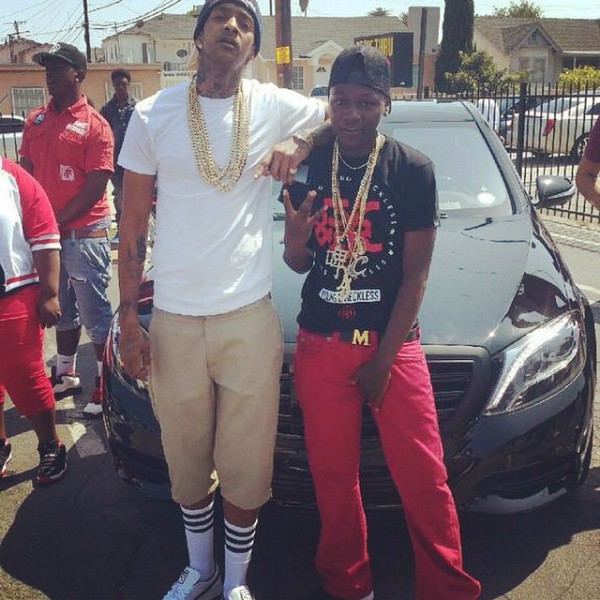 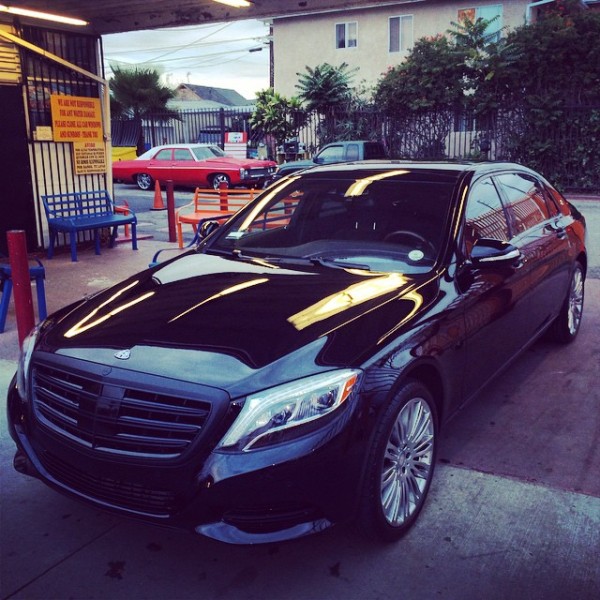 Antique slot mach 1935 50cent castle from made by mill