Everything You need to Know About Whitney Port

Whitney Port was known as one of the more private of The Hills cast members. During her time starring on the series, the world didn’t know as much about the personal life of the rising star as we did of her co-stars, Audrina and Lauren. However, she seemed to get over her fear after she agreed to star in a spin-off of the MTV show, called The City. While this series had only minor success after just two seasons, it set Whitney up for continued prominence in pop culture.
Whitney is a Los Angeles native that always had her eye on making something of herself. Being part of a big family of three other sisters and one brother, it’s no wonder that this future star longed to stand out. Her internship with Teen Vogue magazine was publicized in conjunction with her work on The Hills. She continued her interest in the fashion industry with another gig through the famed PR industry, People’s Revolution.
While Whitney continues to have bits in television, her primary focus has been in fashion. In addition to internships, she has numerous modeling gigs such as those contributed during Los Angeles Fashion Week. She graduated with a degree in gender studies from the University of Southern California in 2007. 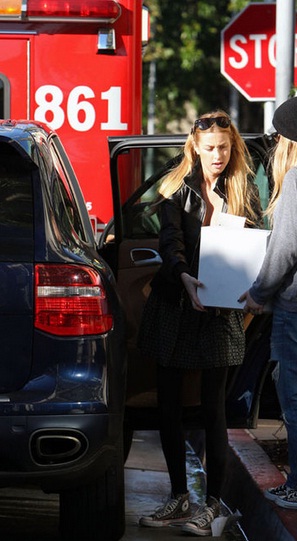