Latest Posts About The Situation

Everything You Need To Know About The Situation

Michael “The Situation” Sorrentino is one of the original cast members of MTV’s reality series Jersey Shore. Since its premiere in 2009, viewers have learned a lot about the Staten Island native. Even if you don’t watch this series, you likely know who The Situation is through various public appearances, as well as tabloids about all the cast members of the show.
So how do you get a publicly known nickname for yourself accompanied by a reality TV show spot? The Situation was born in Staten Island, but spent most of his life in Manalapan Township, New Jersey. When he was 25 years old, he quit his management job at a Staten Island workout center and turned to underwear modeling. A couple of years later, he landed the career chance of a lifetime (or perhaps for the duration of his youth) on the Jersey Shore.
Since his time on the reality series, The Situation has participated in numerous cameo appearances, as well as guest starring on late-night television shows. He also endorses many big brands, including Devotion Vodka. He even had a 2012 Fiat 500 designed exclusively for him.
His lifestyle isn’t everyone’s idea of “reality” per se, but The Situation has revealed more vulnerable facets of his life. During the spring of 2012, the reality star admitted that his lifestyle had gotten out of control and he checked into the Cirque Lodge rehab center for prescription medication abuse. 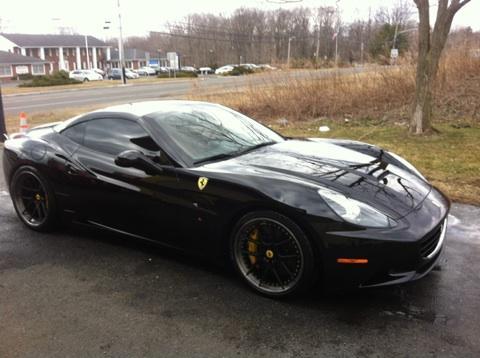 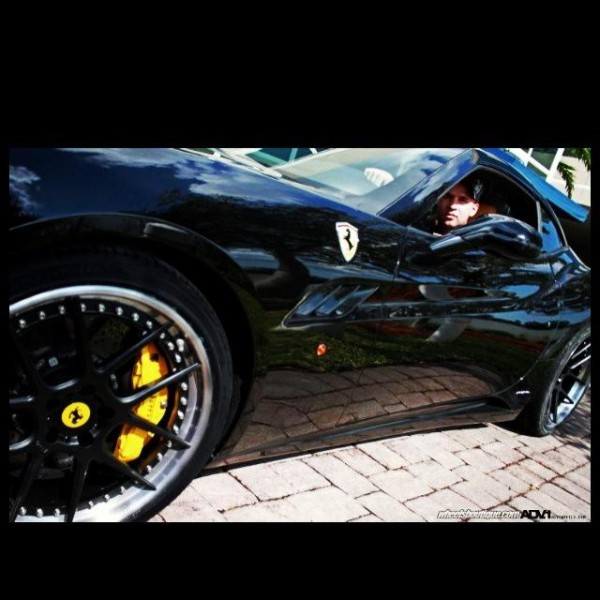 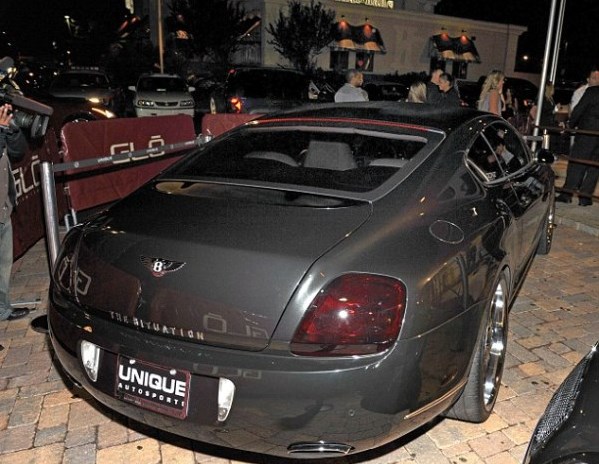 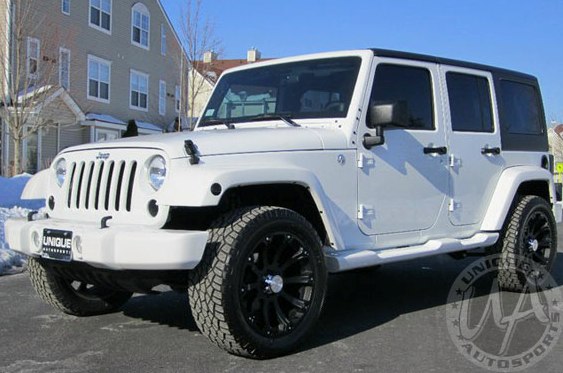 The Situation In A Ferrari F-430