Everything You Need To Know About Scott Disick

Scott Disick is best known as Kourtney Kardashian’s long-time boyfriend and the father of their children. Although the Kardashians emulate style and fashion, Scott doesn’t seem to linger on the side lines. He is by far the best dressed male on the Kardashian reality television shows, going between high-end casual preppy wear and stylish business suits. Now the question is: is he maintaining his own style for himself, or is he trying to compete with Kourtney?

Aside from spending a lot of money and constantly getting under the skin of Kris Jenner, many people wonder if Scott has a real job. Although Keeping Up with the Kardashians and other E! spin-offs from the show have definitely made the star famous, Scott contends that he actually does have a career in the business world. Most notably, he has worked with supplement lines, such as Amidren and QuickTrim, as well as for Monte Carlo Perpetual Tan.

Fans seem to have a love-hate relationship with Scott that emulates the same feelings that the Kardashians share (this may explain why he and Kourtney have yet to tie the knot). From alcohol-induced fights to an elitist attitude, Scott isn’t a favorite among many viewers of the related E! reality shows. Still, there must be something behind Scott’s perfect hair and everlasting tan that keeps Kourtney going. 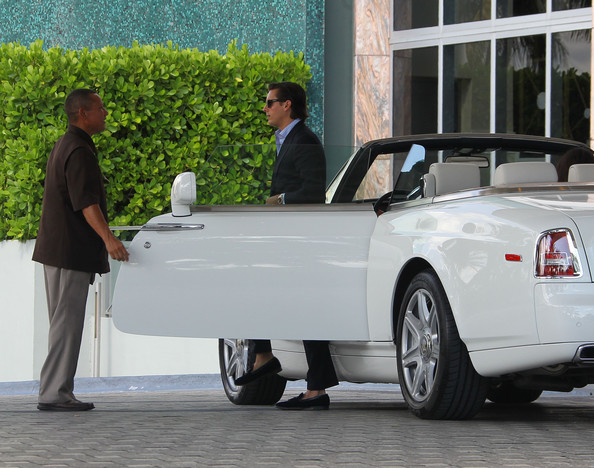 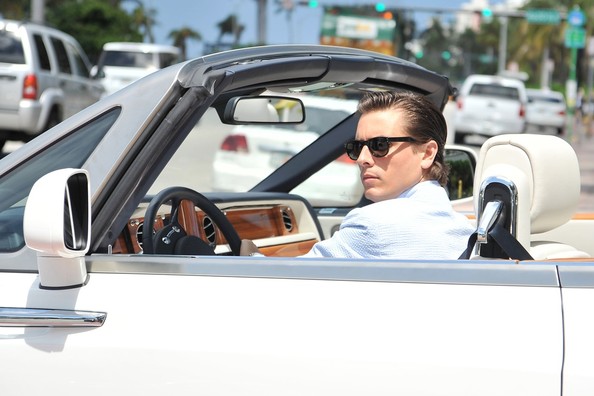 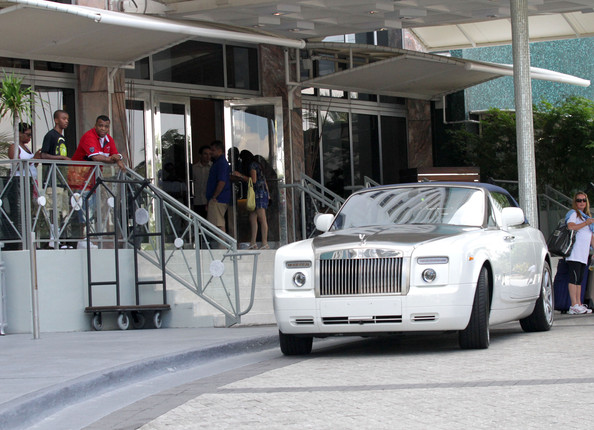 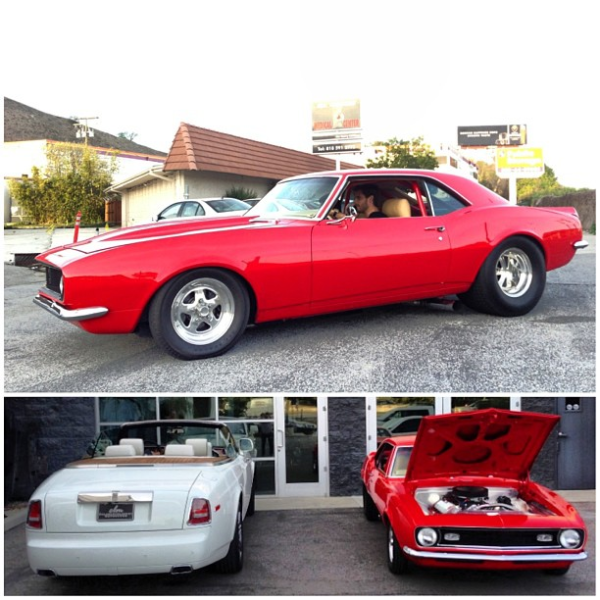 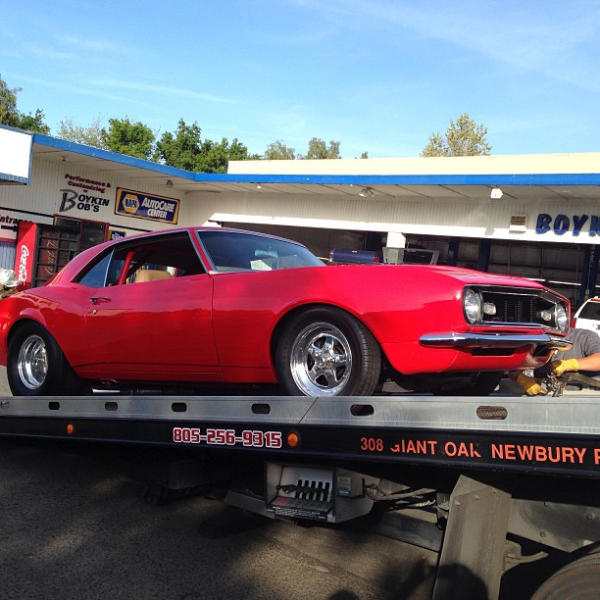 Scott Disick Getting Into His Lamborghini Murcielago 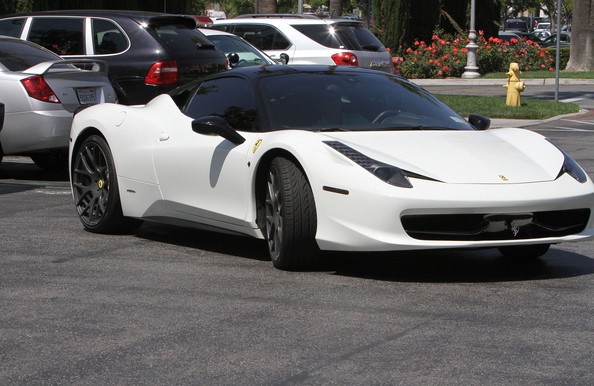 Disick And His Chrome Audi R8 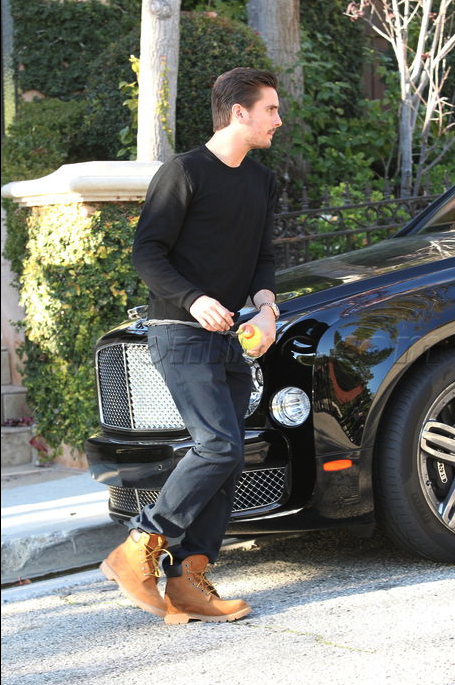 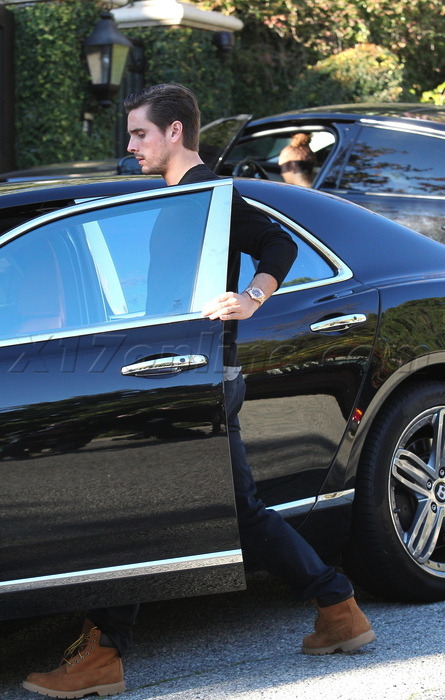