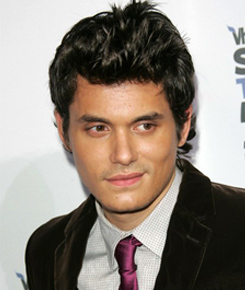 Everything You Need To Know About John Mayer

John Mayer is not only a talented musician, but he is known to break hearts. Ironically, this Connecticut native actually got his start when his own heart almost broke. At only 17 years old, John was hospitalized for cardiac dysrhythmia, a condition that causes an irregular heartbeat. The singer-songwriter that we know today was born after this incident.
After short stints at the Berklee College of Music as well as Atlanta coffee houses, John got his first break when Columbia Records signed his first album, Room for Records. Since then he’s gone on to win the Best Male Pop Vocal Performance at the Grammy Awards for “Your Body is a Wonderland” in 2003, as well as “Waiting on the World to Change” in 2007. His acoustic guitar playing songs are starting to transition into more pop and hip-hop sounds as John’s musical talents are starting to evolve into different areas of the industry.
Aside from his musical talents, John has also dated numerous high-profile celebs, which has given fans the impression that he’s a womanizer. Among the women he’s dated include Jennifer Love Hewitt, Jennifer Aniston, Jessica Simpson, and Taylor Swift. Despite his heart-breaking reputation, John continues to have a large fan base, most of which are female. 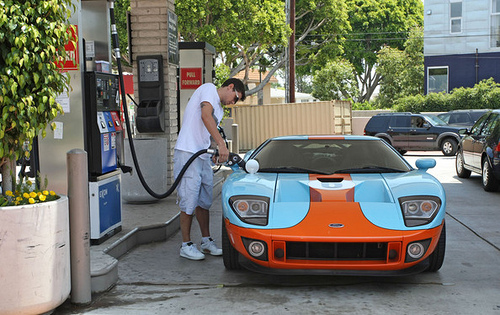 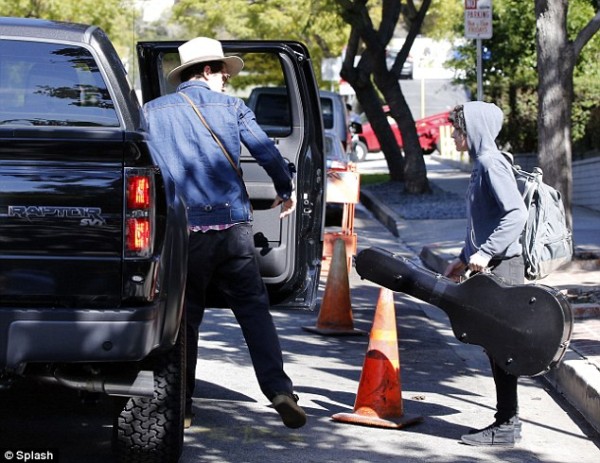 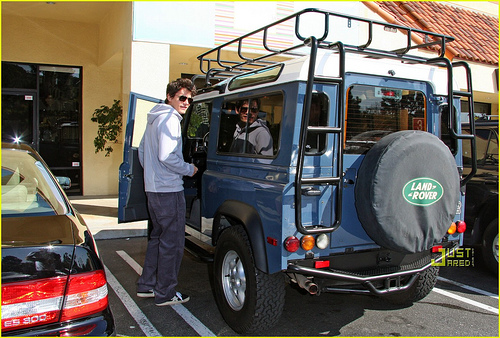 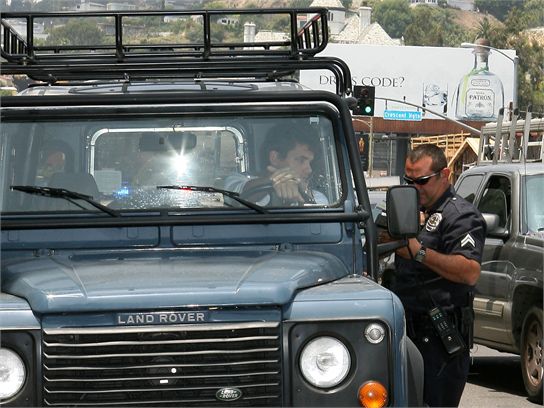 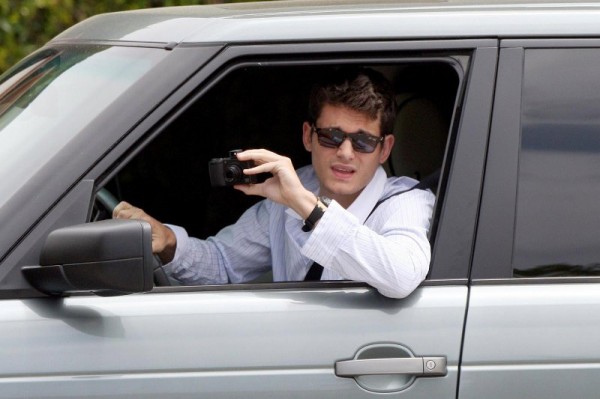 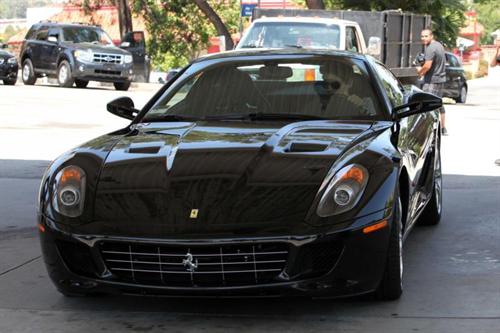