Everything You Need To Know About Adrien Brody

Adrien Brody us best-known for his lead role in The Pianist, a film adaptation of the acclaimed Death of a City memoir written by a World War II survivor and musician, Wladyslaw Szpilman. Due to his great performance in the movie, Adrien won the Academy Award for Best Actor in 2002. At the time, he was 29 years old, and is the still the youngest person to date to win this award.
From Queens New York, Adrien found his love for performing arts at a young age. While his parents wanted to enroll him in a performing arts school to shelter him from violent children in the neighborhood, Adrien grew to love his classes, particularly acting, magic and piano. When he was 13 years old, Adrien appeared in an off-Broadway play and soon secured small television and movie roles.
Adrien made his first film appearance was in Home at Last, and he has since appeared in other movies such as Angels in the Outfield, Summer of Sam, The Jacket, Predators and Cadillac Records. In addition, Adrien has produced some of the films he has starred in, including Giallo, Wrecked and Detachment. Adrien is a talented actor and producer, and there are no signs of him slowing down just yet. 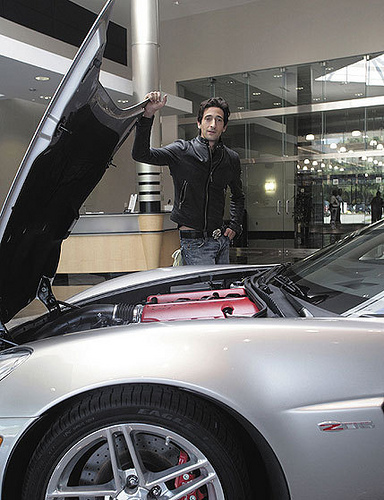 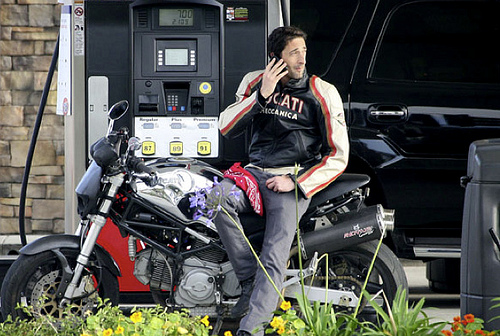