Cristiano Ronaldo has been known to own many different exotic cars, and frankly he can afford any one he wants, so it’s always interesting to see what he decides to pick up! His latest ride of choice is a fairly modest but still extreme new Porsche 911 Turbo S in a subtle grey metallic with yellow accents. Although it’s not the most expensive or exotic car available, it is certainly one of the fastest! For someone like him, it’s the perfect blend of crazy performance while remaining somewhat discrete. 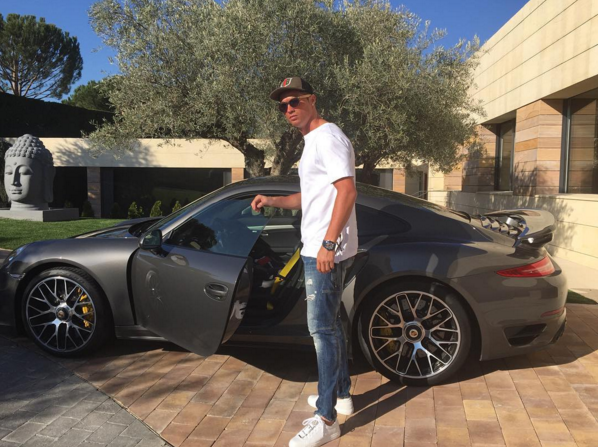 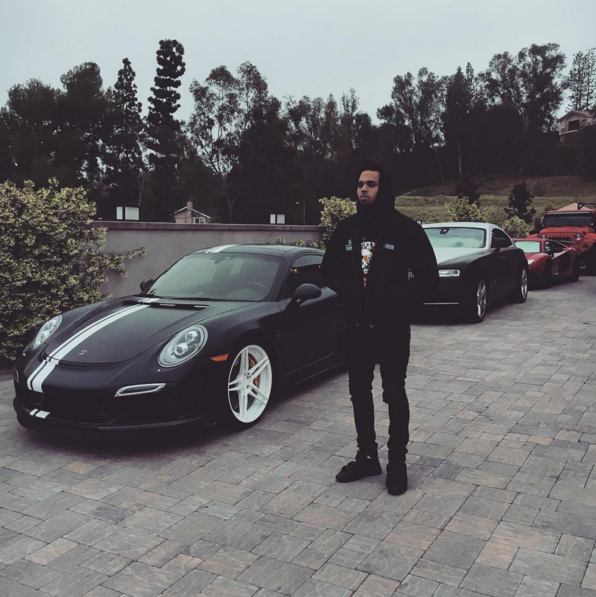 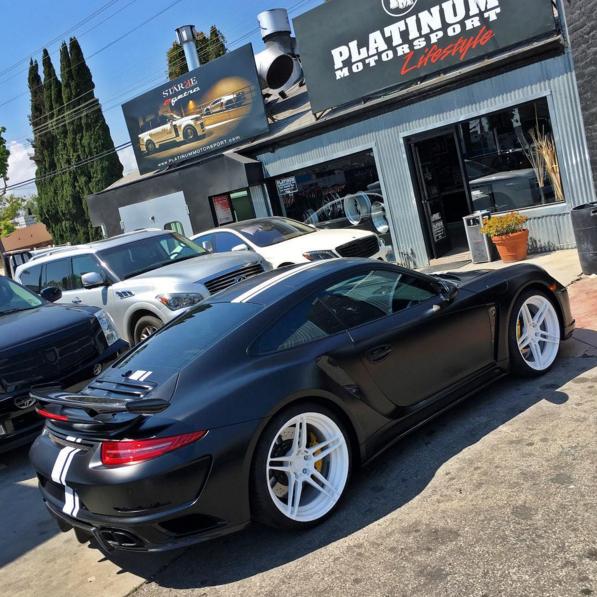 Ellen Degeneres was spotted hanging out with her friend, celebrity trainer, Bob Harper. Both Ellen and Bob have a thing for cars and you can see Ellen was in her black Porsche Turbo S but no sign of what Bob was driving. He recently got rid of his G-Wagon but no word on what he’s driving now. Anyone spotted him? It looks like Pusha T has serious taste when it comes to cars. Recently, Pusha T shared photos of his brand new black on red Porsche Turbo S. Shout out to Dave for another great tip!

A while back, Roc Nation gave Rihanna a Porsche Turbo S for her birthday. Just the other day Rihanna was spotted riding around in the Turbo S. Guess she’s just too busy to actually drive it for herself. 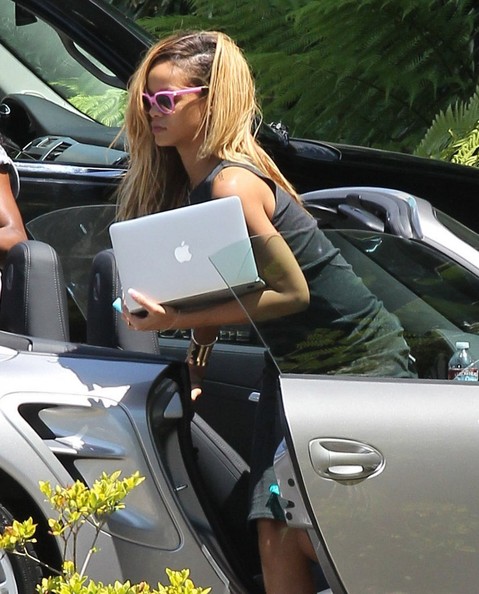