I don’t know what the special occasion is but it looks like Dan Bilzerian got himself behind the wheel of a cop car and decided to do it justice. 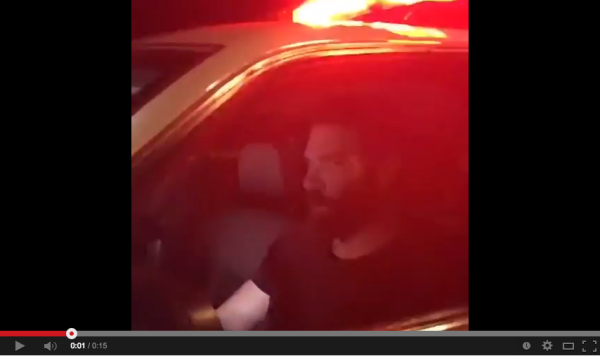 END_OF_DOCUMENT_TOKEN_TO_BE_REPLACED

By now, you probably know who Dan Bilzerian is, if not, do a quick Google search and be prepared to have an opinion one way or the other.  So besides his Mercedes G63 6×6 which he recently took delivery of in LA, he has also been spending sometime out in Miami/Ft Lauderdale with Adam Gordon of the The Ft Lauderdale Collection and rolling around in a Knight Conquest (Gurkha) which is currently for sale at the FLC.  My guess is that Dan either has one on order or feels he’s rather be driving the G63. 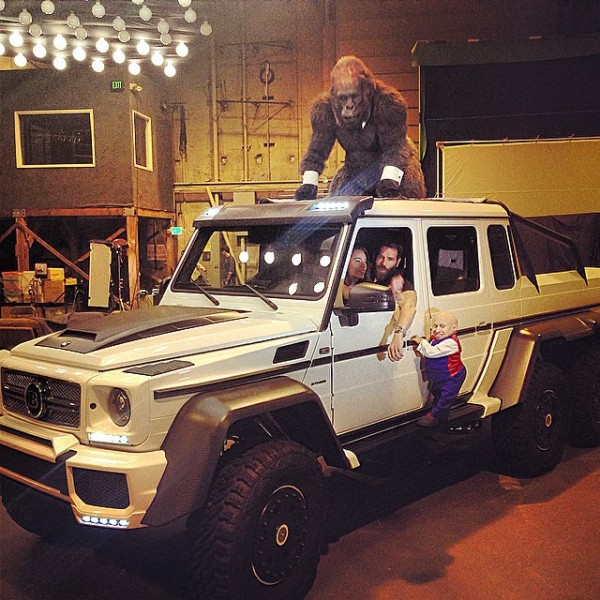 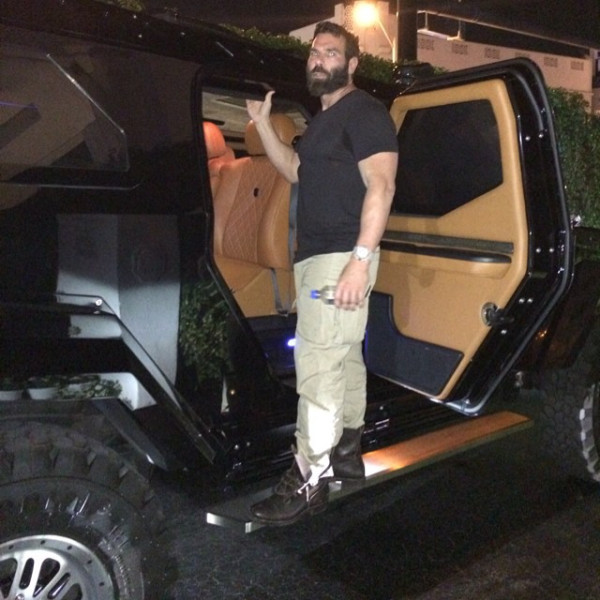 Dan Bilzerian is known for doing some shocking things and now he can add this one to his list.  While riding shotgun in a buddy’s car he was asked for some change by a bicyclist. Instead of digging for some change, Dan handed the man a $100 dollar bill.  Needless to say the man was a little shocked when he realized.  Check out the video below.

What does your gas tank cost to fill? How about Dan Bilzerian’s new G63 6×6? Find out after the jump! 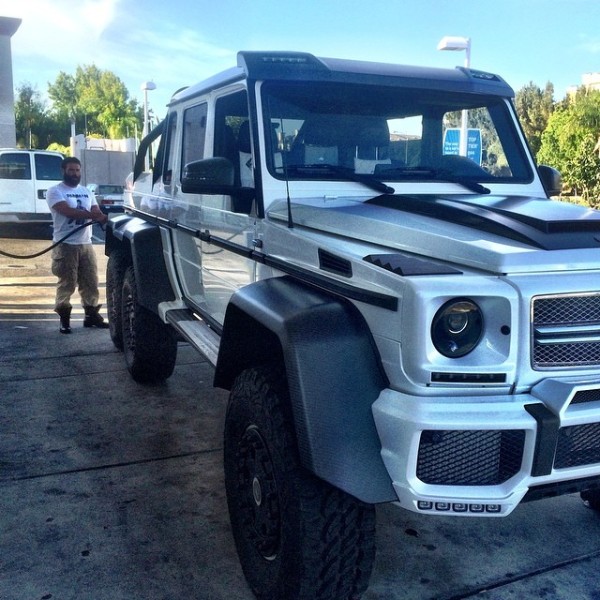 END_OF_DOCUMENT_TOKEN_TO_BE_REPLACED

I’ve been waiting to see some video of Dan Bilzerian actually driving his Mercedes G63 6×6 and after doing some digging I found a video taken by Tony Toutouni (we’ll share who he is later) of Dan driving the G63 6×6 on city streets. I’ve not seen one of these in person but I can tell by the video that these things sound pretty mean!