One of our all-time favorite celebrities, 50 Cent, is at it again posting pictures on Instagram with a new white Rolls-Royce Phantom! Two weeks ago he posted a picture of a Rolls-Royce with the caption, ‘This is how I’m feeling right now. So you know what time it is”. We can only assume that this white Phantom is a new pick-up that he is proud to show off! 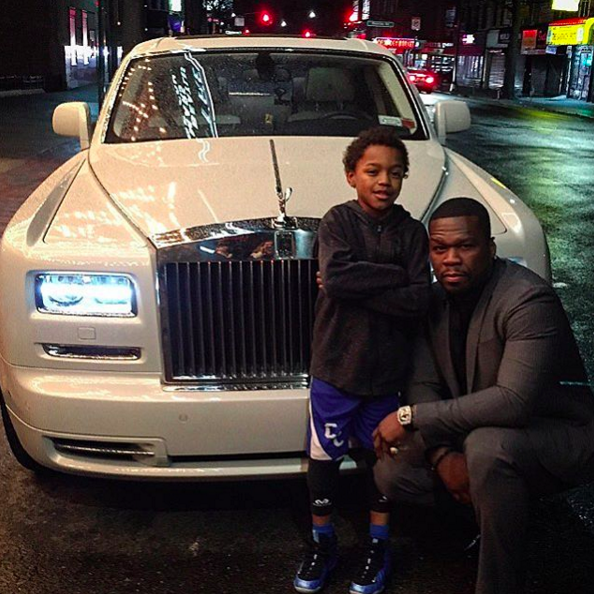 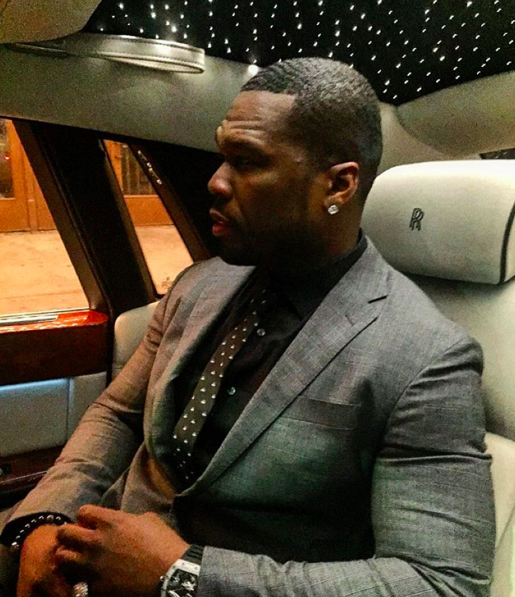 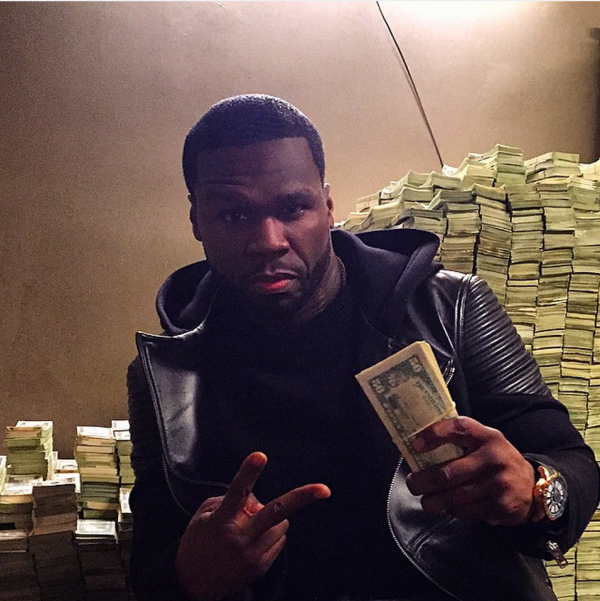 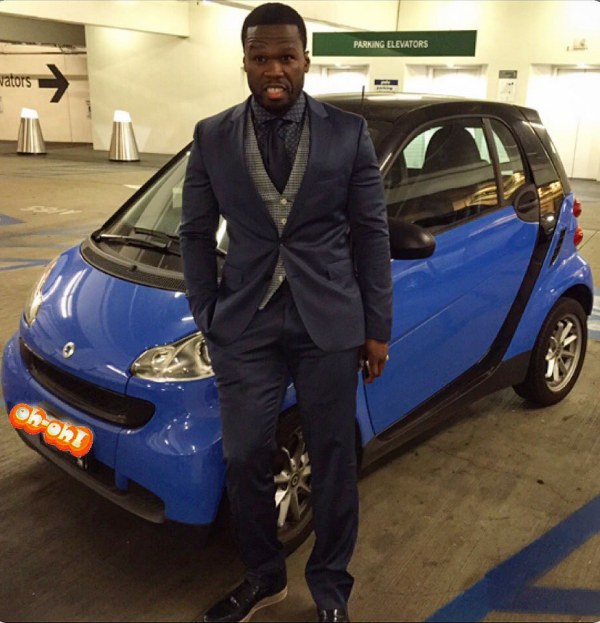 50 Cent filed for bankruptcy last week after a jury ruled that he had to pay $5 Million in damages to a woman after he posted a sex tape without her consent.  Rookie mistake brah, you always get them to sign the form before filming.  He’s not actually bankrupt he’s just attempting to protect himself from having to pay anymore money but the court is seeing his evasion attempts for what they are.

To follow up with the descent of the ballers, Mr. Jackson testified today (July 21, 2015) that his lifestyle is an illusion. He claims he “returns the jewelry and cars to the store” and he is only truly worth $4.4 Million (that Nordstrom return policy is working in his favor). Forbes is still saying otherwise. I don’t think the Smart Car is fooling anyone.

I love learning what a celeb’s first car was and I will say that 50 Cent’s first car is not to shabby.  I know the guys over at TLC and NOTCOT would love this Toyota Land Cruiser! 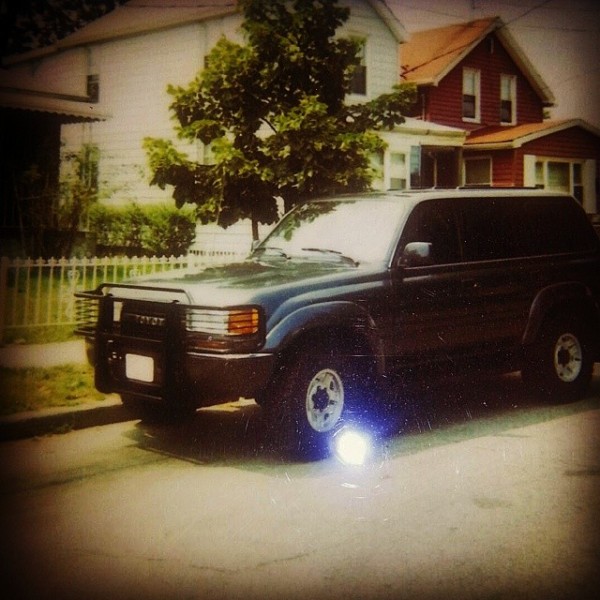 Look who decided to stop by the Dayonta 500. 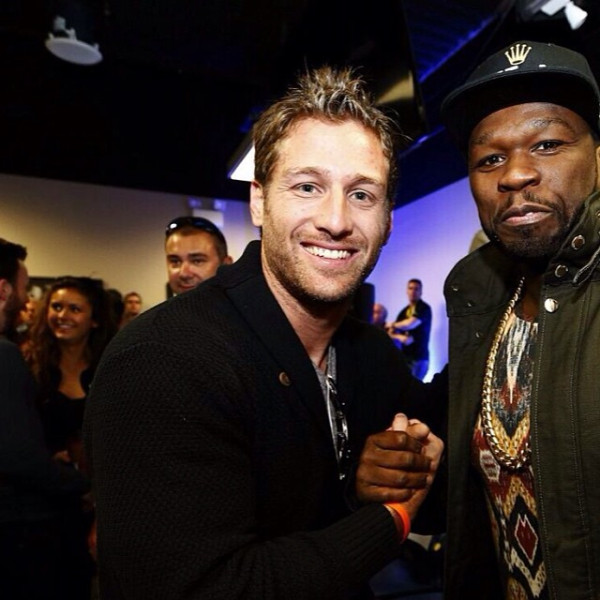 The Daytona 500 may have only been about 45 minutes long today but that doesn’t mean the celebrities were not in full attendance.  We’ve seen 50 Cent at the Daytona in the years past and this year he was there again watching the start of the race right on pit lane. 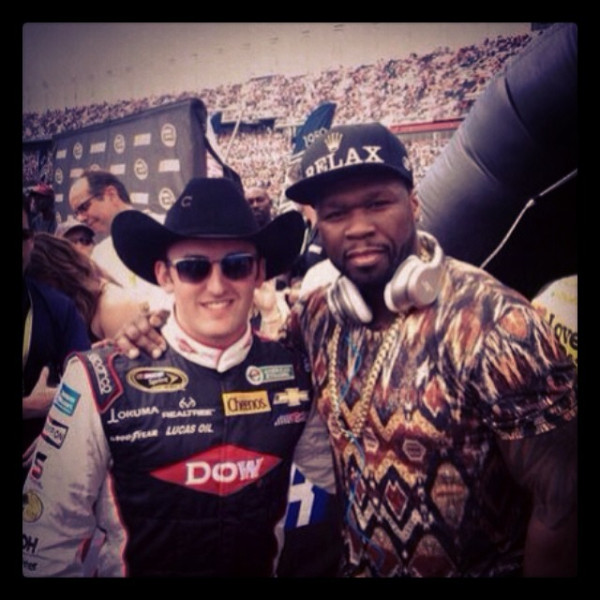