Everything You Need To Know About The Ying Yang Twins

The Ying Yang Twins rose to fame at the turn of the millennium. The duo consists of hip-hop artists De’Angelo Holmes (“D-Roc”) and Eric Jackson (“Kaine”). Originally from Atlanta, the two formed their own group in the late 90s. However, it wasn’t until 2000 when they reached mainstream success. Since then, the Ying Yang Twins have remained prominent in music played throughout clubs across the country.
In 2000, the Ying Yang Twins released the hit single “Whistle While You Work.” It was a club favorite that was played across numerous hip-hop and R&B radio stations. After signing with TVT Records, the duo entered into talks with Lil Jon about collaborations on the single “Get Low.” This single further enhanced the Ying Yang Twins’ popularity.
Their 2003 Me & My Brother album spawned the infamous “Salt Shaker” single. Other hit songs that have been released since then include “What’s Happinin,” “Wait,” and “Shake.” Their “Halftime (Stand Up and Get Crunk)” single is a popular sports anthem, particularly at NFL football games. 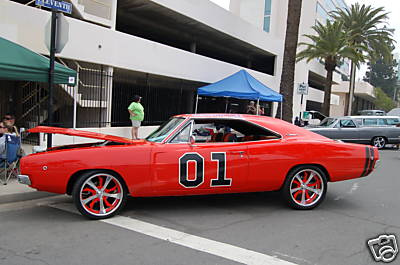 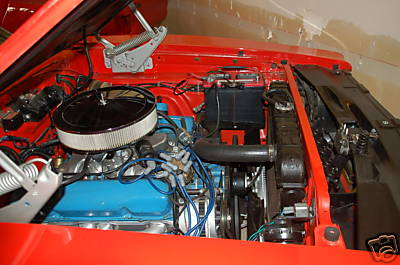 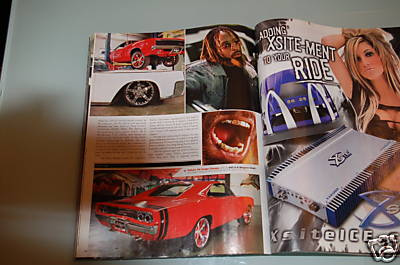