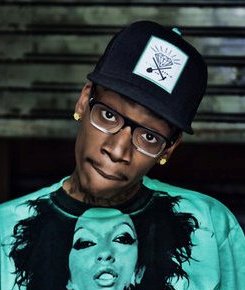 Everything You Need To Know About Wiz Khalifa

Pittsburgh born and raised rapper Wiz Khalifa has certainly made a name for himself over the last few years, and it all started when he declared “Say Yeah” in 2008. As his first single after signing with Warner Bros. Records, the song gave fans an eclectic form of rap that was both refreshing and dance-worthy to many fans.
Formally known as Cameron Jibril Thomas, Wiz Khalifa is still finding his perfect match within the music scene. After his debut with Warner Bros., the rapper transitioned to producing his own mixtape and selling the music as a free download in 2010. Soon after that, Atlantic Records offered Wiz a new record deal. Soon after, he released his first number-one Billboard Hot 100 single: “Black and Yellow.”
Not only is Wiz greatly popular among the rap scene, but his down-to-earth attitude is very refreshing in an industry that is often perceived as hard. Currently, the rapper resides in a large eco-friendly home in the southwest suburbs of Pittsburgh with his fiancée Amber Rose. The couple is expecting their first child in 2013. When he’s not busy preparing for a family, Wiz is an avid Pittsburgh sports fan, and he often frequents the games played by the Steelers, Pirates and Penguins. 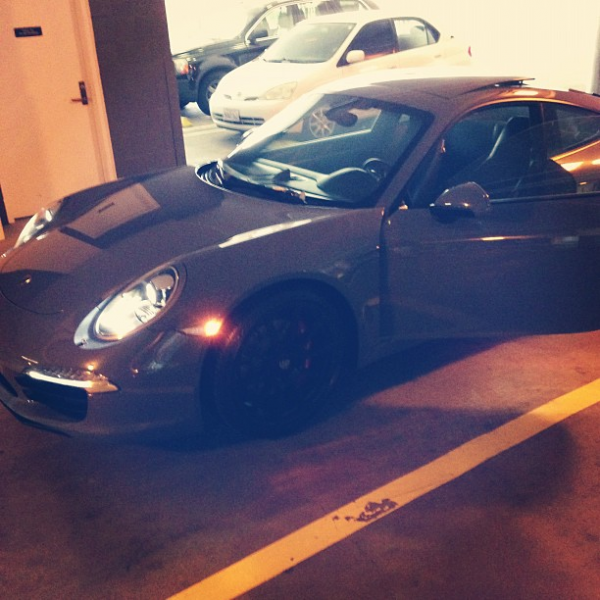