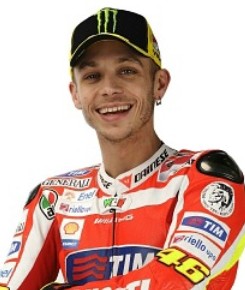 Everything You Need To Know About Valentino Rossi

For Valentino Rossi, having a fast-paced career is an understatement. As of one of the most talented professional motorcyclists in the world, Valentino has taken his talents at some of the world’s top speeds to achieve numerous championships. At the same time, he was reported as one of the top-earning athletes in the world over the last decade. While many racers achieve their best and retire, it doesn’t seem as if this motorcyclist will be slowing down any time soon.
Valentino is an Italian native born in Urbino. His father, Graziano, was also a motorcycle racer. However, his dad did not encourage the sport during Valentino’s youth at first. When the young boy started to gain in interest in racing out of his own freewill, Graziano helped ensure that Valentino had the right motors and other materials needed to be a success.
To date, Valentino has won nine Grand Prix World Championships. The racer was named as one of the world’s highest-paid athletes in 2007 by Sports Illustrated magazine. He is reportedly going to start racing with Yamaha once again, and he still resides in his home nation of Italy. 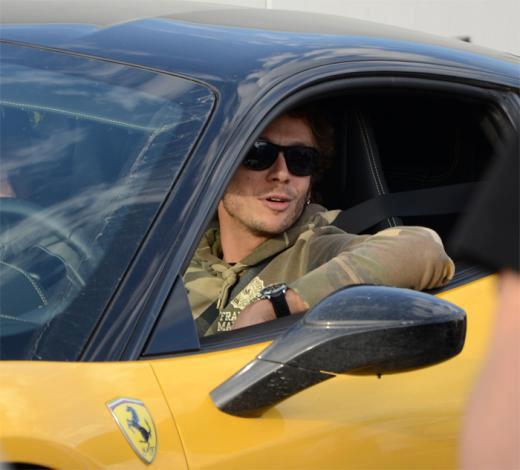 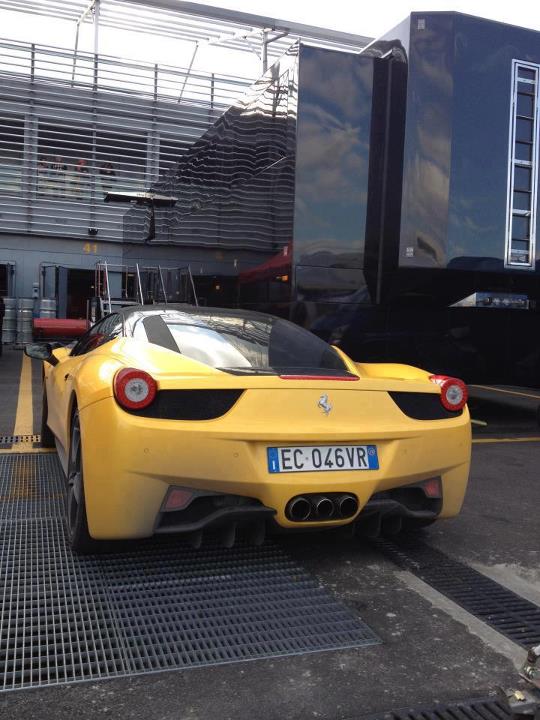