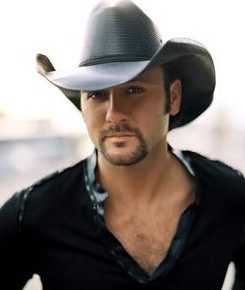 Everything You Need To Know About Tim McGraw

Tim McGraw is one of country music’s most popular artists. He has stayed on top of the charts since his start in the early 90s, and he continues to come out with new hits. On top of that, this singer has added acting to his resume, with major roles in hit films such as The Blind Side and Country Strong.
Born as Samuel Timothy McGraw in Louisiana, the aspiring country singer was more into sports than music during his childhood. He idolized some of country’s greats, such as Keith Whitley, but Tim didn’t officially pursue his country music career until his early 20s. At the time, he was living in Florida and attending community college. When Keith Whitely died in his 30s of alcohol poisoning in 1989, Tim decided to pursue his dreams of country singing and packed up his bags to move to the country music hub of Nashville, Tennessee.
Tim didn’t have to wait too long until his music went mainstream. His first official hit was “Welcome to the Club,” released in 1992. Since then he has put forth major hits, such as “Don’t Take the Girl,” “I Like It, I Love It,” “Just to See You Smile,” and “Let’s Make Love.” He married fellow country singer, Faith Hill, in 1996. The couple have three daughters together. 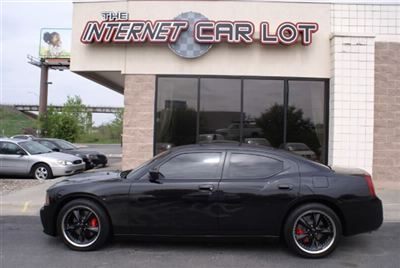 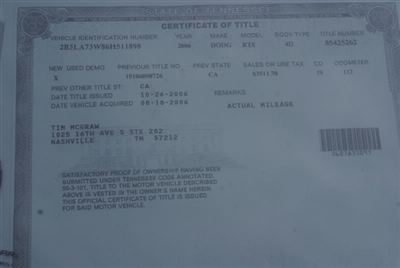