Everything You Need To Know About Tim Burton

Known for his dark films and black comedy, Tim Burton is one of the most beloved writers and directors in Hollywood. While he worked on numerous film projects in the early 1980s, Tim’s first mega-success was his directing role in the hit 1988 movie, Beetlejuice. The turning-point in his career would lead to the success of other great films in that era, including Batman, Edward Scissorhands and The Nightmare Before Christmas.
Tim got his Hollywood start right near home. He was born in Burbank and attended the California Institute of the Arts. His work in college gained the attention of folks at Disney, and he had the opportunity to collaborate on projects like the animated film, The Fox and the Hound. However, Tim longed to make it big as a solo professional and opted out of storyboard artistry in hopes of landing directing gigs.
Since his debut in the 80s, Tim has graced us with a slew of hit films. Other prominent examples include Sleepy Hollow, Charlie and the Chocolate Factory, Corpse Bride, Sweeney Todd, Alice in Wonderland and Frankenweenie. He continues to be the leader in witty film and dark comedy, and fans are always at the edge of their seats awaiting Tim’s next project. 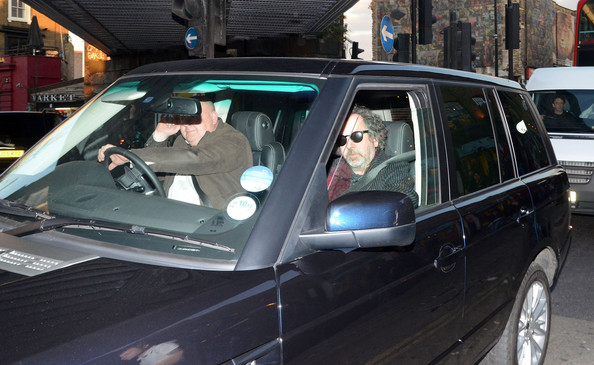