Everything You Need To Know About Tiger Woods

He is regarded as one of the best pro-golfers, and he was previously the highest-paid professional athletes ever for several years in a row. This golfer is none other than Tiger Woods. This native Californian took the golfing world my storm at a young age, and he continues to break records. While controversies in his personal life temporarily plagued his career, Tiger has proven that nothing can hold him back from golfing success.
Tiger was born as Eldrick Tont Woods, and was introduced to golf at a surprisingly young age. He started putting before he was two years old, and he even starred on The Mike Douglas Show just shy of age three. He played his first big tournament at 13, and went on to become the youngest player to ever win the U.S. Junior Amateur champion title at 15 years old. He attended Stanford and became a professional golfer at age 21.
Since turning pro, Tiger has never failed to break records and win titles. He was supported by some of the biggest sponsors around, including Nike and General Mills. Much of this came to a halt when news broke in 2009 that Tiger cheated on his then-spouse, Elin Nordegren. Sadly, the scandal marked his reputation and many of his sponsors severed ties. All of this on top of an impending divorce caused Tiger to get out of the spotlight for a while, but the golfer is back in the game to continue on and break records once again. 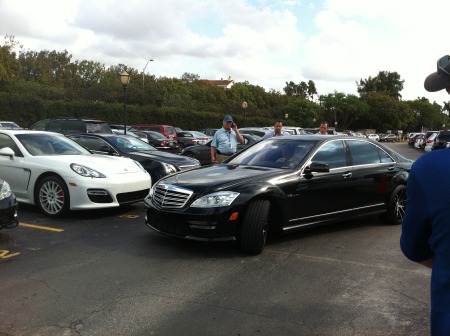 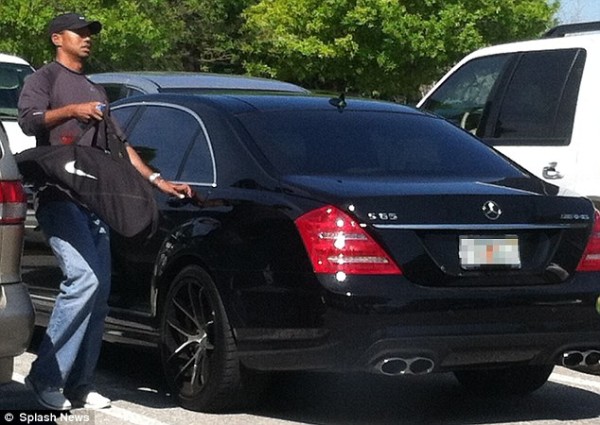 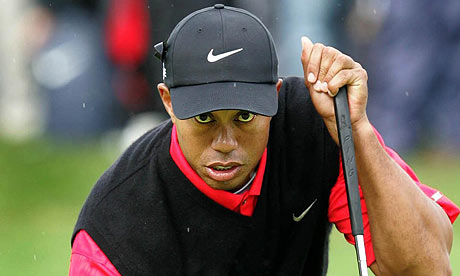