Everything You Need To Know About Suge Knight

His name may not be as prominent in the hip-hop world today, but Suge Knight was widely known during the 1990s. As the former CEO and co-founder for the infamous Death Row Records, the executive producer is credited for helping some of the biggest names in hip-hop make it big. Unfortunately, frequent internal business battles and run-ins with the law have made it difficult for Suge to make it back to the status he once held almost two decades ago.
Born in Compton, Suge grew up in the neighborhoods that many of the rappers in the 1990s merely referenced. He was known early on as a tough guy, although he was called “sugar bear” during his childhood. As a football star in high school and at the University of Nevada, Suge gained a decent reputation and played a few games in the NFL. However, he soon lost interest in the sport and turned to the entertainment scene.
Suge soon focused his attention on the music business. He has worked with Vanilla Ice, Dr. Dre, Snoop Dogg, Tupac, and many others. Dr. Dre’s 1992 album, The Chronic, was one of Death Row’s most successful albums. The record company went under after both Dr. Dre and Snoop Dogg left, and after Tupac’s murder. Suge was imprisoned for several years after breaking parole, and Death Row Records subsequently died off. Currently, Suge is working on a new label called Black Kapital Records. 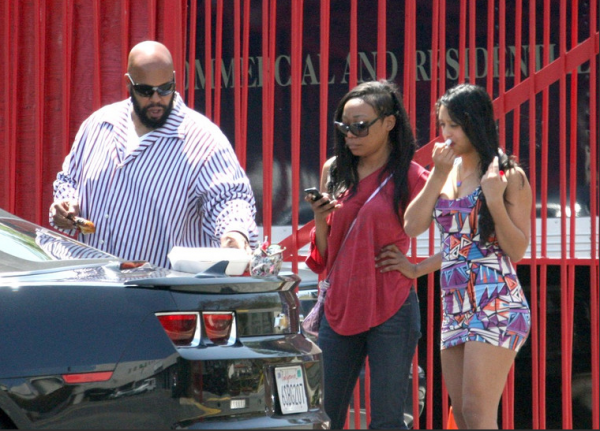 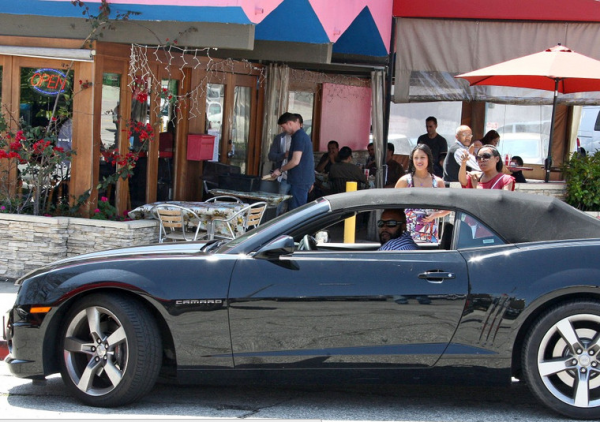