Everything You Need To Know About Sophie Monk

The ever-mysterious Sophie Monk keeps fans going with her beauty and her versatile career. Although she was born in London, Sophie is officially Australian by nationality. The world has seen her in a variety of grown-up situations, from R-rated movies to controversial campaigns for vegetarianism. However, Sophie’s start was actually in a seemingly innocent all-girl pop group, called Bardot. They were formed as a result of the Australian reality show called Popstars.
After the split of Bardot in 2002, Sophie went on to pursue a solo career. Within the following few years, Sophie pursued an interest in acting and landed a few small parts. She made her first American TV appearance in an episode of the comedy Entourage. Sophie would go on to star in movies such as Sex and Death 101, Spring Breakdown and Murder World.
While Sophie has had a lot of fun roles in television, music and film, she has taken more serious roles in activism. She is a well-known advocate of vegetarianism, and she was a part of a controversial print advertisement for PETA. Sophie has also appeared on the reality dating show The Choice. 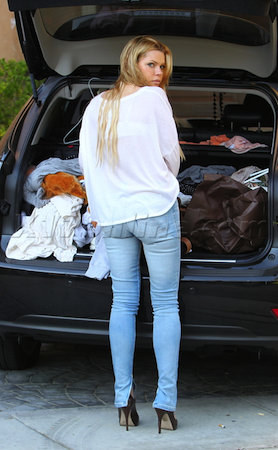 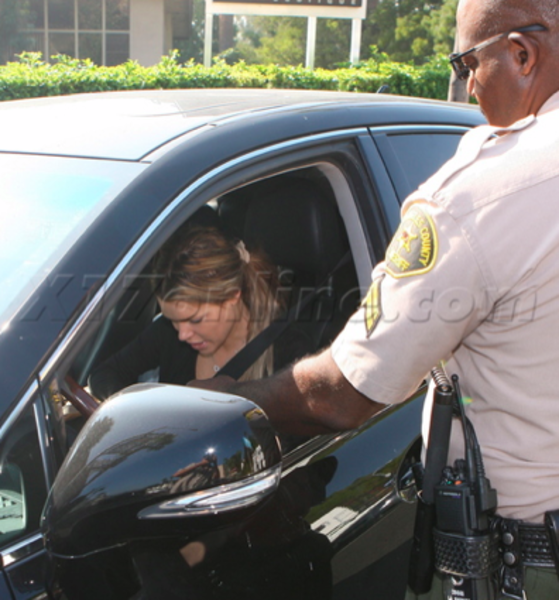