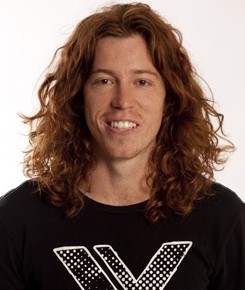 Everything You Need To Know About Shaun White

With his classic Californian attitude, Shaun White is known across the country as a serious boarder with a laid-back outlook. This San Diego-born star athlete is both a professional skateboarder and a snowboarder. While the typical southern California landscape is most appropriate for skateboarding, Shaun regularly visits the mountains during the winter months to catch up on some snowboarding.
Not only is this a fun career, but these sports have also proven to be quite fruitful for Shaun. At just 26 years old, he has already won two Olympic medals. He first won a gold medal in the 2006 Winter Olympics, and he won again in Vancouver at the 2010 Olympics. Aside from his numerous athletic wins and achievements, Shaun has also had big-name endorsements since childhood. Some of the most recent sponsors include Target, Oakley, Red Bull, Hewlett-Packard and Burton Snowboards.
While his life seems too good to be true, Shaun proved in 2012 that he makes mistakes just like the rest of us. In September, he was arrested in Nashville and charged with vandalism as well as public drunkenness. Ironically, he fell and hurt himself during his actions in Nashville, which is something that seems to rarely happen during his training as a boarder. 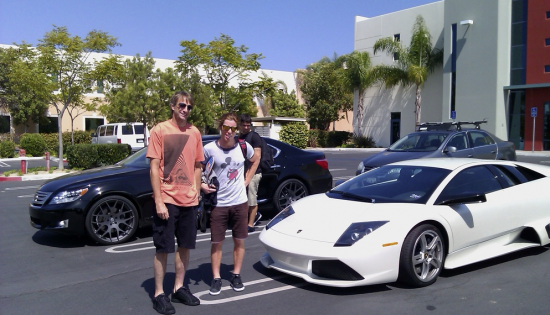