Everything You Need To Know About Sean Kingston

As one of the leaders of the reggae fusion scene, Sean Kingston has transformed many perceptions on typical Jamaican music. He rose to fame during his late teens when he was discovered on MySpace by a recording executive. In 2007, Sean graced the airwaves with his first hit single “Beautiful Girls.” Since then, Sean has continued to be prominent in modern reggae and hip-hop, and his fame has helped him pursue other endeavors.
Sean was born in Miami, but he moved to Jamaica as a child. His family hit hard times during his youth, and the future artist himself was even arrested for burglary. However, Sean aimed to make a name for himself. He made his big break in 2007 with his self-titled album Sean Kingston. Sean continues to make Jamaican-inspired tunes with an edge of rap and hip-hop. Back 2 Life is the singer’s third, and most recent studio album.
Aside from the music, Sean has pursued other endeavors close to his heart. He has been involved with the “Do Something” campaign, which promotes community activism. As a lover of animals, Sean has also been a spokesperson against dog cruelty with PETA. 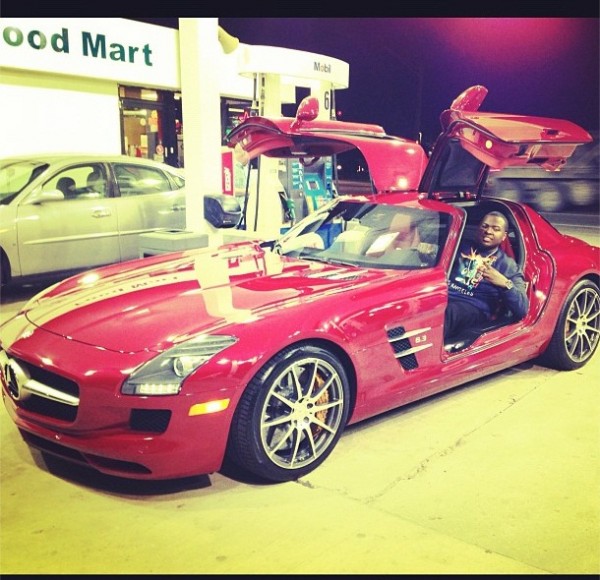 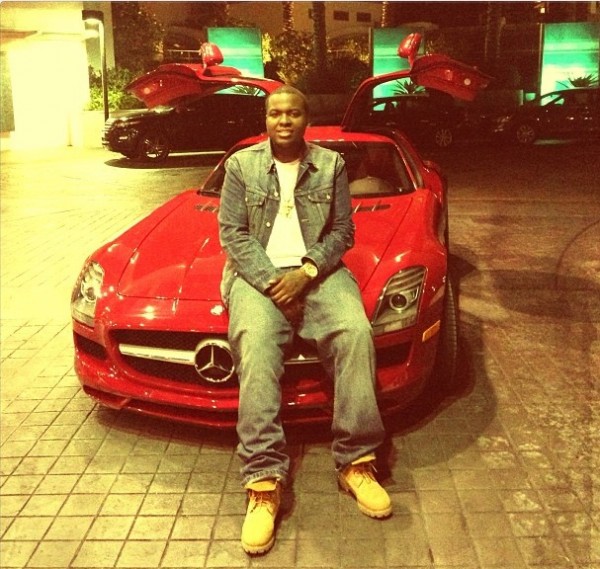 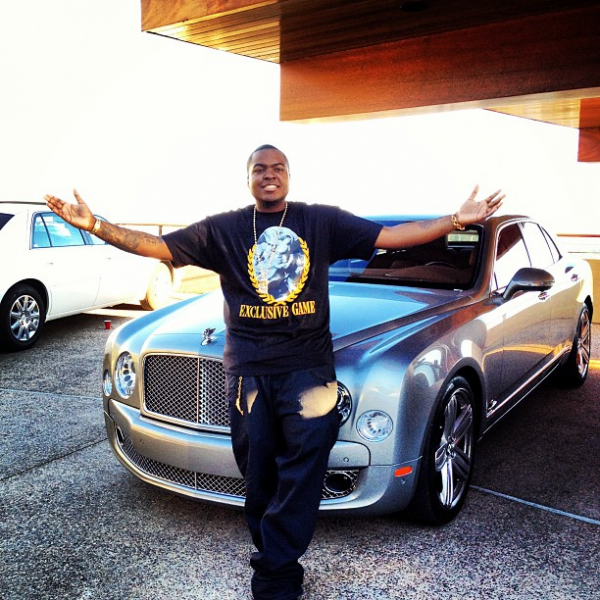 Sean Kingston with his Rolls Royce, Range Rover, and Maybach 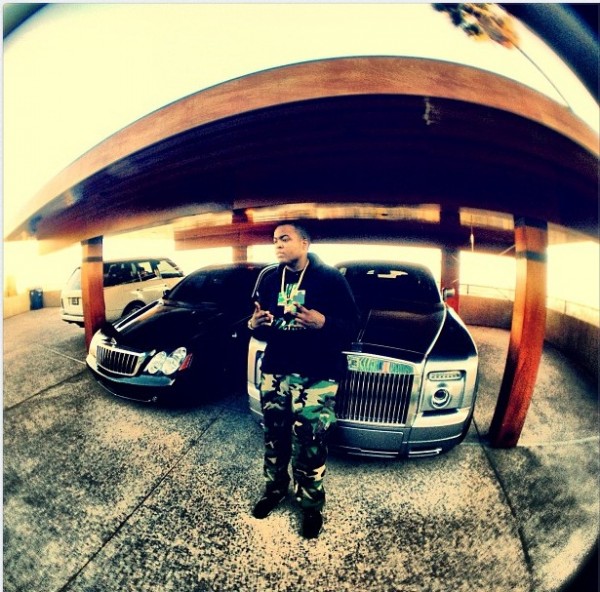 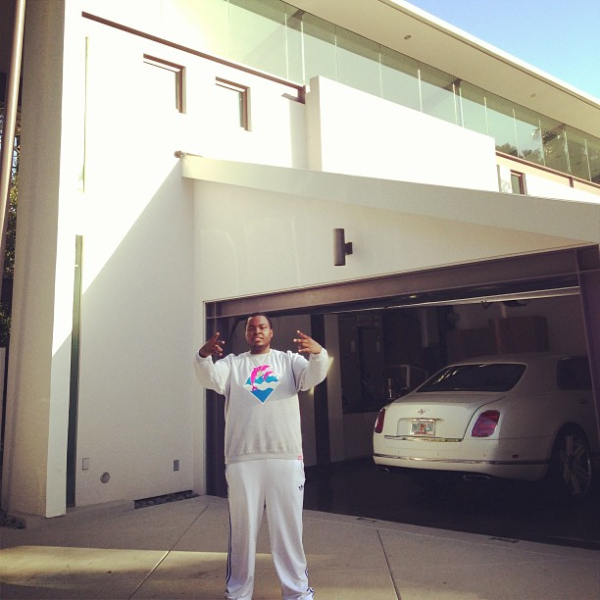 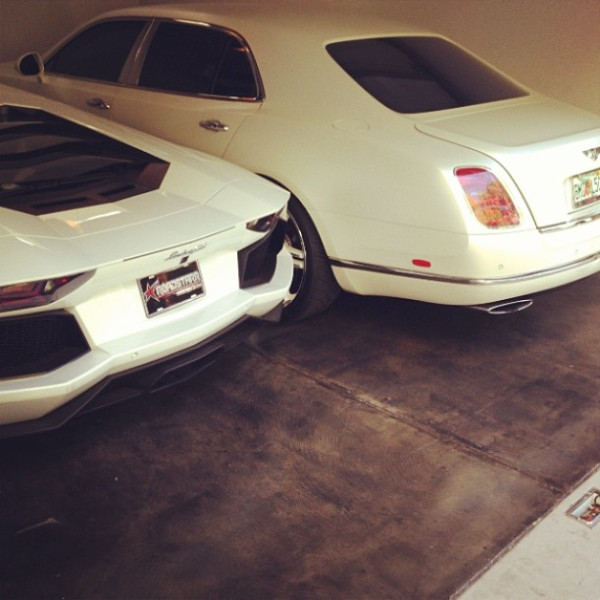 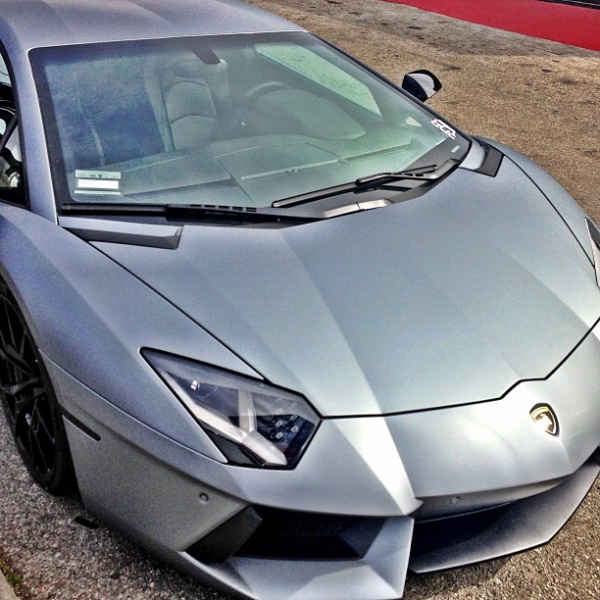 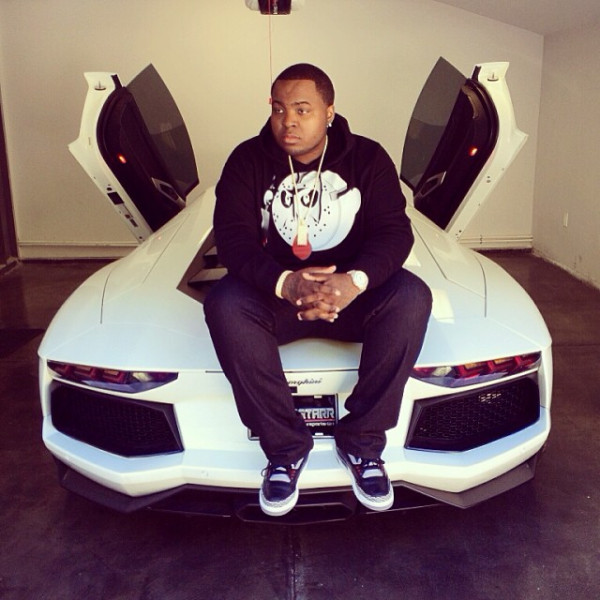 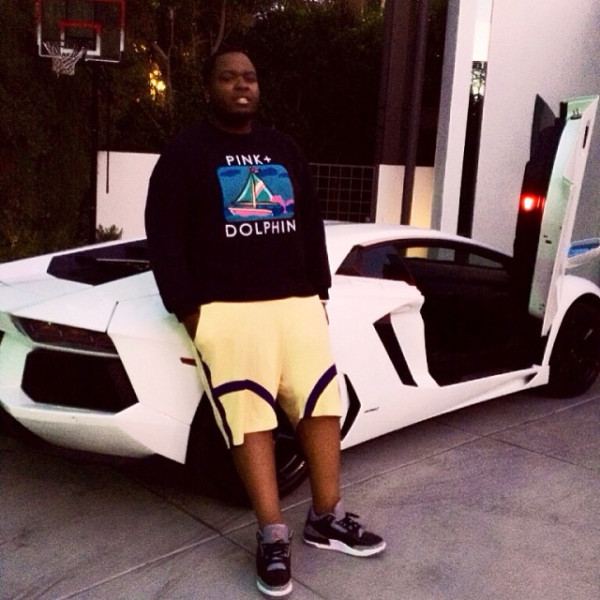 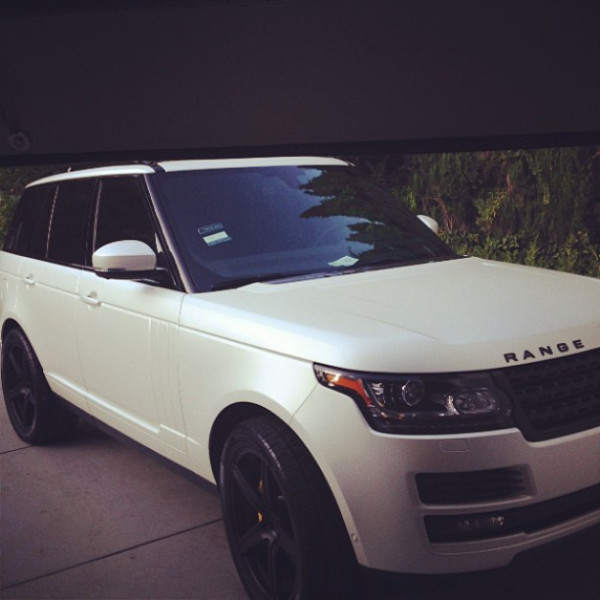 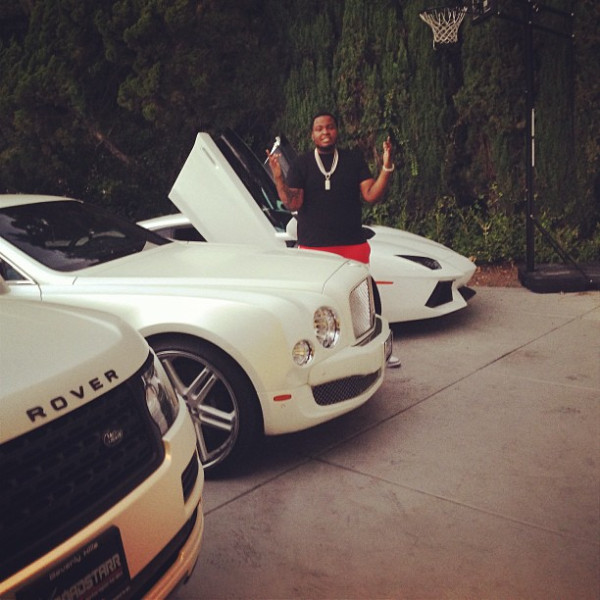 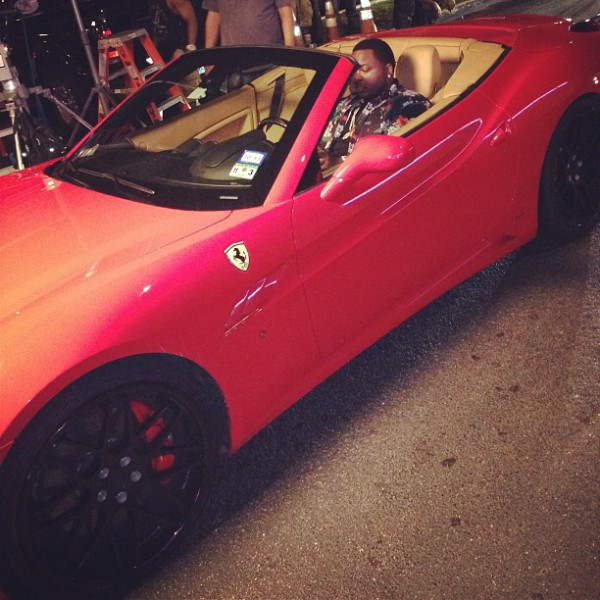 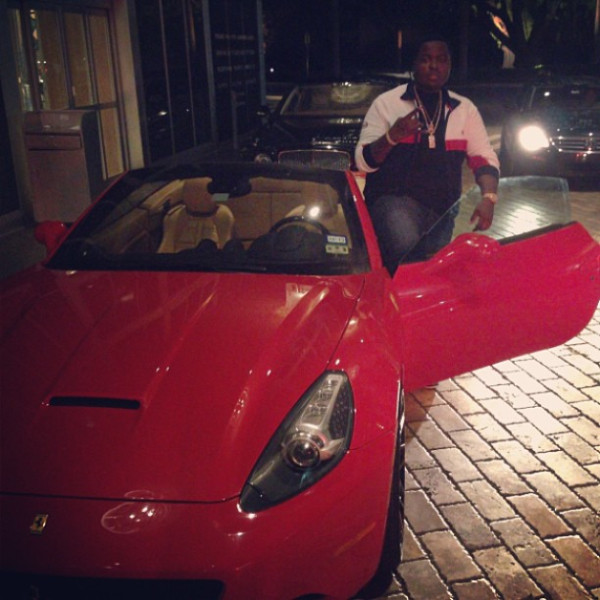 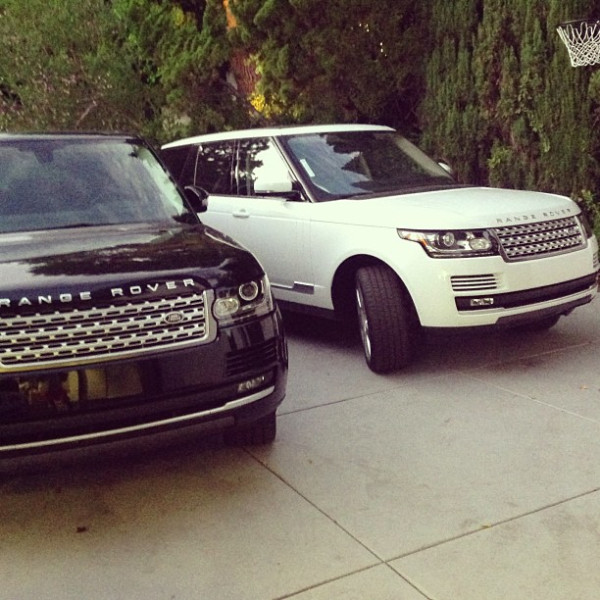 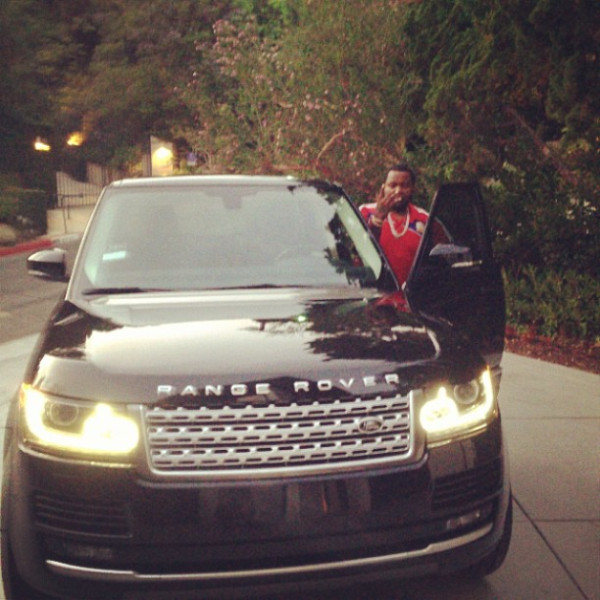 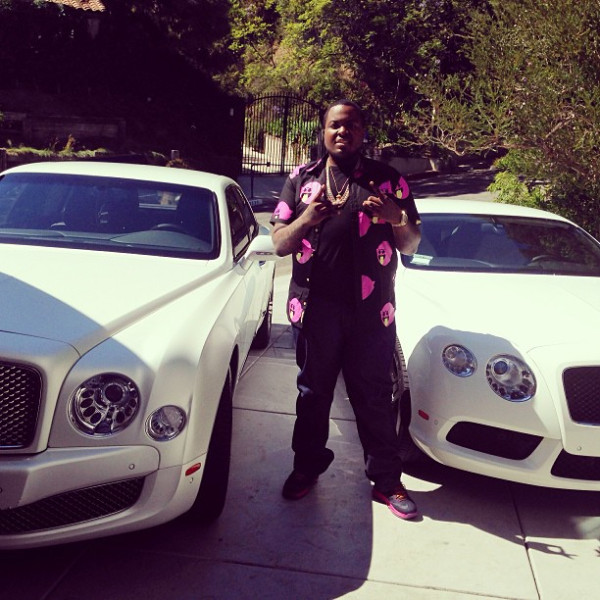 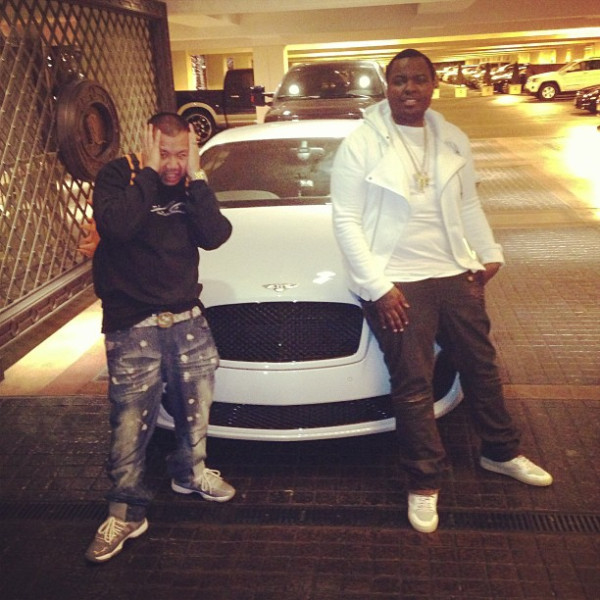 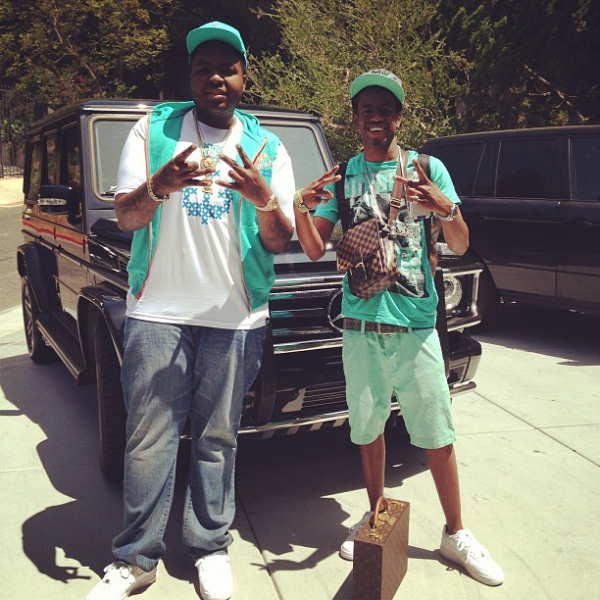