Everything You Need To Know About Salma Hayek

Salma Hayek is perhaps the epitome of female empowerment and grace. This actress has been in the Hollywood business for over 25 years, and she continues to evolve into different roles within the industry. At the same time, Salma continues her efforts to promote feminism globally while raising a young family. Fans continue to adore Salma throughout all her endeavors.
Born Salma Hayek Jiminez, the future actress grew up in Veracruz, Mexico. Her wealthy family sent her to school in Louisiana when she was 12 years old, and she ended up relocating to Texas with relatives during her teens. Salma made her way back to Mexico where she briefly went to college for International Relations. However, she decided to drop out to become an actress. Before moving to Los Angeles, Salma starred in a Mexican soap opera, as well as a few films.
Salma’s big professional break came with a role in 1995’s Desperado. From there, the actress has gone on to star in other popular movies such as From Dusk Till Dawn, Frida, Fools Rush In, Once Upon a Time in Mexico and Grown Ups. She was the first Latin American woman to secure the nomination of the Academy Award for Best Actress for her leading role as Frida Kahlo in Frida. 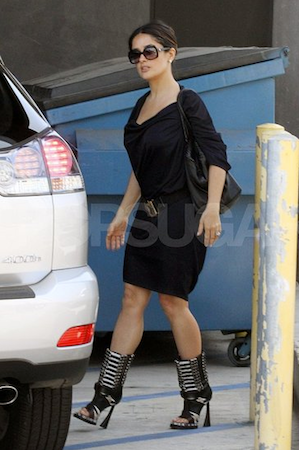 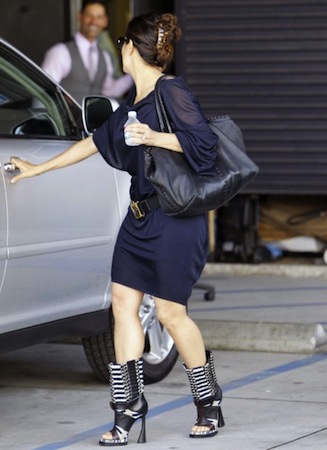 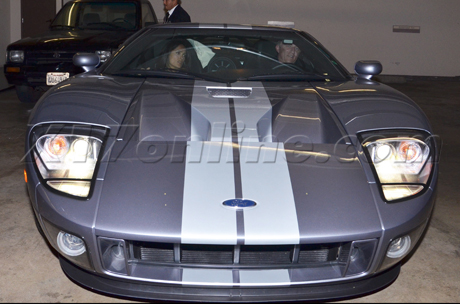