Everything You Need To Know About Ryan Seacrest

When it comes to the world of entertainment, you won’t get far without hearing Ryan Seacrest’s name at some point. This all-American personality is involved in so many entertainment projects, including television, reality show hosting and producing, and radio. There is so much to do in this industry, and Ryan already has a full career in his mid-30s.
Ryan Seacrest may be a Hollywood household name, but this American personality is originally from the Deep South. He grew up in the Atlanta area, where he got an early start by broadcasting announcements in school. Before he even attended college at the University of Georgia, he had participated in a local radio show internship. Although he wanted to pursue journalism, Ryan left college early to seek an official Hollywood broadcasting career path.
Since his leave of Georgia in the 1990s, Ryan has worked his way up to a huge career. Not only does he have his own radio show, but he is also the executive producer of many hit reality television shows, including Keeping Up with the Kardashians. He is also the host of the ever-successful American Idol competition. For over six years, Ryan also co-hosted E! News. However, it was announced in September 2012 that Ryan would be promoted to a managing editor position on the show instead. 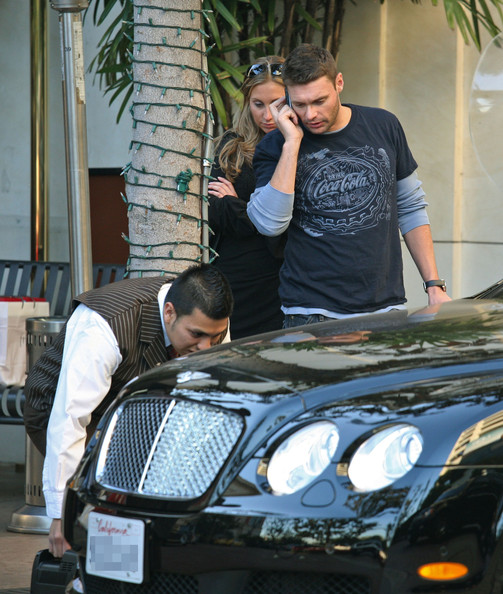 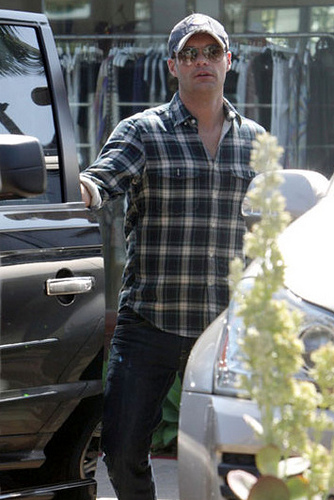