Everything You Need To Know About Ryan O’Neal

If you watch Fox’s Bones, you are probably familiar with Max Keenan, who is the father of Emily Deschanel’s character Dr. Brennan. This long-running show has put Ryan O’Neal, the actor who plays Max Keenan, back into the spotlight. While newer generations may know him best for his work on Bones, Ryan O’Neal has actually been in the industry since the 1950s. He hit the height of fame during the late 60s with his starring role in Peyton Place, a popular ABC primetime soap opera. Aside from television, Ryan has also appeared in classic films such as Paper Moon, Barry Lyndon, Irreconcilable Differences, Nickelodeon and Oliver’s Story.
There was a rather large gap in Ryan’s legendary work during the turn of the century due to personal health issues. In 2001, the actor announced his diagnosis of chronic myelogenous leukemia. Early in 2012, Ryan was also diagnosed with prostate cancer. He remains in remission for both diseases.
Ryan also gained national attention after his former acting partner and then-girlfriend Farah Fawcett went on television to talk about her battle with rectal cancer. The world was moved by her heart-wrenching battle, and many people were also moved by Ryan’s obvious attachment to his long-time partner. Farah lost the battle in 2009, and Ryan tries to maintain an optimistic outlook regarding his own health problems. 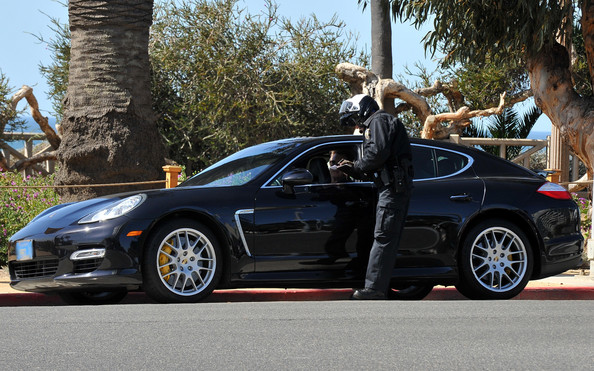