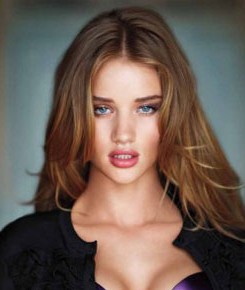 Everything You Need To Know About Rosie Huntington-Whiteley

Rosie Huntington-Whiteley is a model from England. She is best-known for her ads for Victoria’s Secret and Burberry. With high-end clients such as these, it’s no surprise that she is managed by Elite in New York City. Rosie continues to grow on fans, which has helped her break into new endeavors.
Rosie has recently pursued other professional interests besides modeling. She got her acting break in 2010 when Michael Bay sought after Rosie to replace Megan Fox in the third Transformers movie installment. In 2011, Transformers: Dark of the Moon was released and was an instant success. While her acting skills were criticized through unfavorable reviews, she was nominated for some indie awards and ended up winning the 2011 CinemaCon Award for Female Star of Tomorrow. Her next acting project is Mad Max: Fury Road alongside Tom Hardy. It is set for release in 2014.
Aside from her professional career, Rosie’s personal life has also gained the spotlight. She has dated fellow English actor Jason Statham in 2010. Perhaps Jason has helped inspire action movie skills for the aspiring actress. In either case, Rosie’s acting career appears it has only just begun. 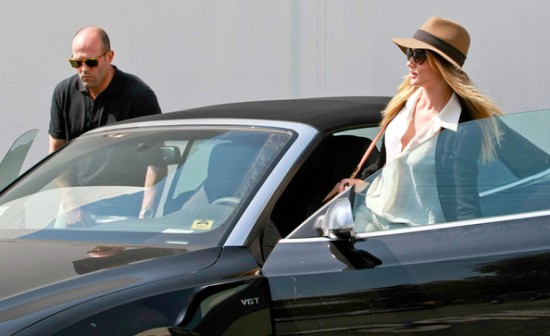 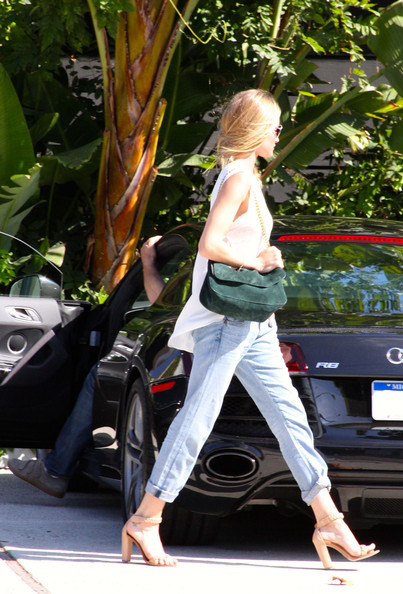