Everything You Need To Know About Kris Jenner

Kris Jenner is the mama of all mothers—both in reality television and real life. She is best known as Kim Kardashian’s mom and manager, yet she is loved by fans for her spunk and hip nature. Originally married to the late defense attorney, Robert Kardashian, Kris is currently married to former Olympic gold medalist Bruce Jenner. She is mother to six children, including Kim, Kourtney, Khloe and Robert Kardashian, as well as Kendall and Kylie Jenner.

Formally known as Kristen, Kris Jenner has had a lifetime full of personal ups and downs. She was originally married to the late Robert Kardashian, who was a defense attorney on O.J. Simpson’s team in 1995. Nicole Simpson was one of Kris’s best friends. Robert Kardashian and Kris divorced in 1990, and she married Bruce Jenner in 1991. Bruce has three sons and a daughter of his own.

With such a large family, there is bound to be just a little bit of drama. The debut of the family reality series Keeping Up with the Kardashianson E! was designed to capture the daily lives of the family, with Kris as the ultimate head of household. (Since she is the manager of all of her daughters, then this role only seems natural.) Between career management, tattoos and plastic surgeries, this mother has certainly got her hands full!

Kris and Bruce in the Rolls Royce Ghost

Kris Stepping out of the Bentley Continental 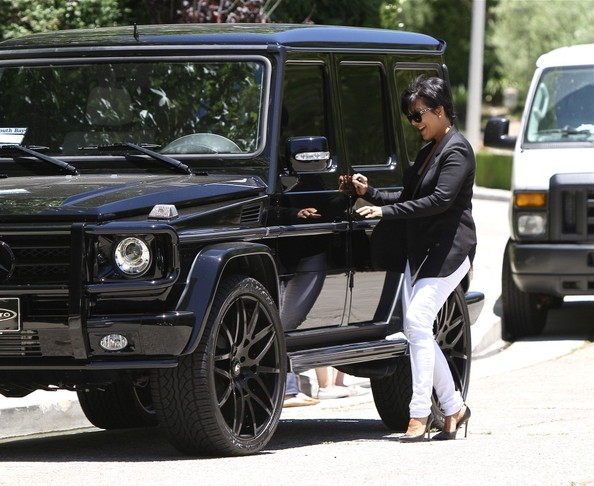 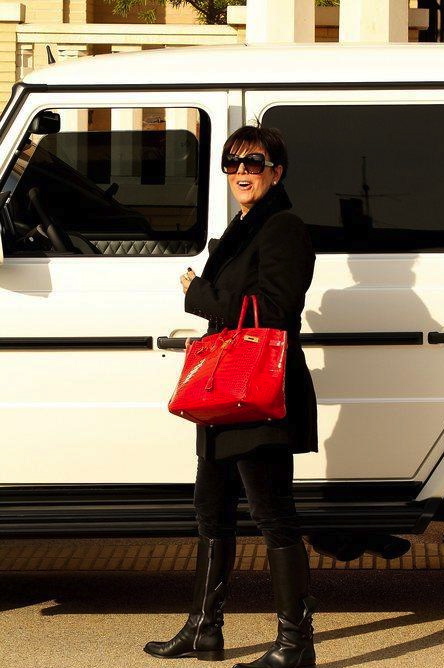 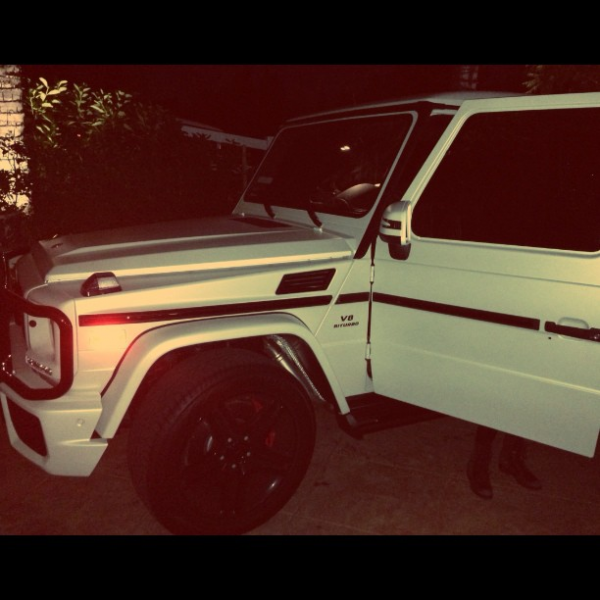 Kris Jenner With Her Range Rover 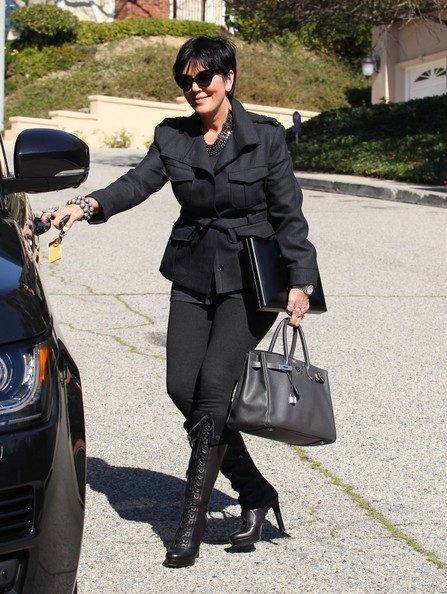