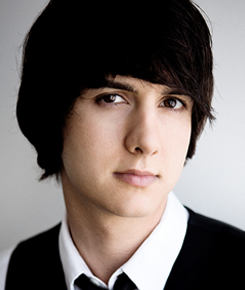 Everything You Need To Know About Chad Rogers

Need a million dollar home in Beverly Hills? Chad Rogers may be the realtor for you. This notable realtor is perhaps best known for his role in the Bravo reality show, Million Dollar Listing. The forever-youthful realtor is known for his appearance combined with his financial smarts. This is perhaps why he works so well with people who not only want to buy lavish estates, but those who also want to regain a sense of youth.
Chad was born in Malibu and he grew up in southern California. After graduating from high school, he got his real estate license and studied for a business degree at the University of Denver.
Chad appeared on Million Dollar Listing for the second and third seasons. It is not quite clear why he left the successful series, which now has both Los Angeles and New York versions. Perhaps, like Chad always said in the show, “it’s not about the money.” He works for a high-end real estate firm called Hilton & Hyland, which serves high-profile clients and celebs.
In Chad’s world, it really isn’t about the money. Despite his success at an extremely young age, this realtor is all about giving back to the community. He supports breast cancer and animal rescue charities, and he also volunteers for educational seminars.

Chad Rogers With His Bentley 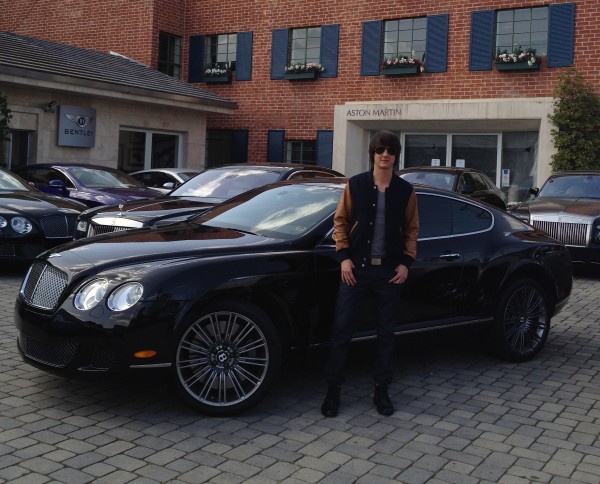 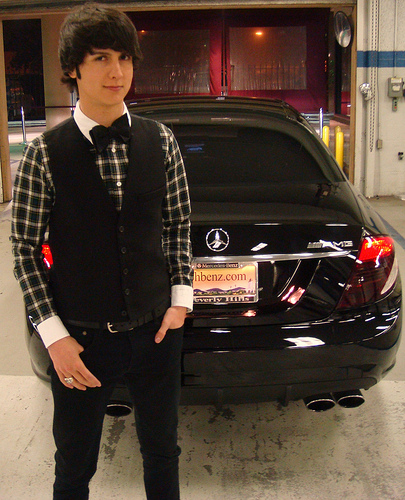 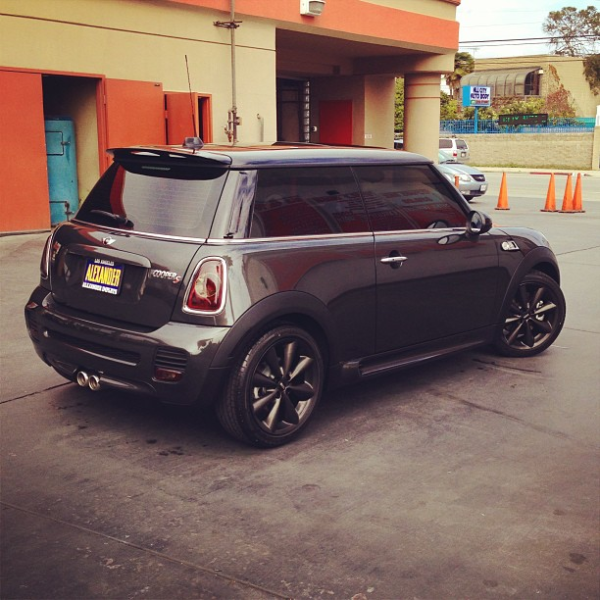