Looks like Justin Bieber might have had a pretty wild night as he and a group of friends were out at P.F. Changs and they brought out his blacked out Mercedes Sprinter as well as Ferrari 458 that Justin was later seen driving, and later seen pulled over in (jump to TMZ).  The license place on the Ferrari has West Coast Customs so I wouldn’t be surprised if they are letting him borrow it.

Thanks to Neeb for the sending this photo in!

It’s not like Justin Bieber and Selena Gomez have eight children or anything. Justin and Selena were spotted heading to the movies in Justin’s customized Mercedes-Benz Sprinter van this weekend.

Maybe this is what the kids are into these days?? 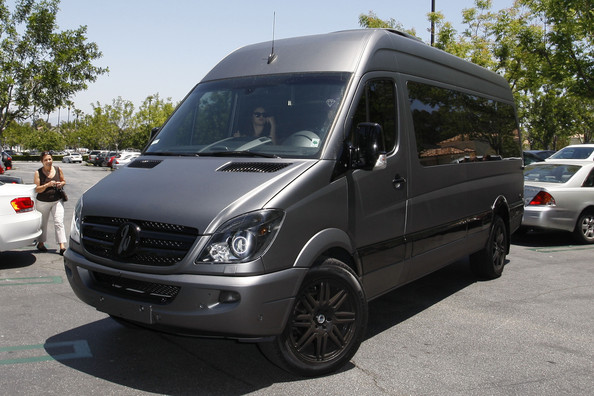 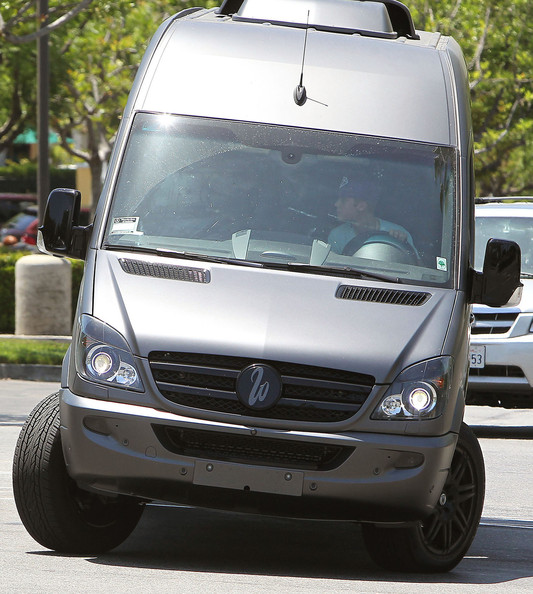 Super mom Kate Gosselin was spotted loading the kids into her Dodge Sprinter the other day. Looks like it’s basically just one bus to another bus for the Gosselin kids. Is there really any other transportation option for so many kids?