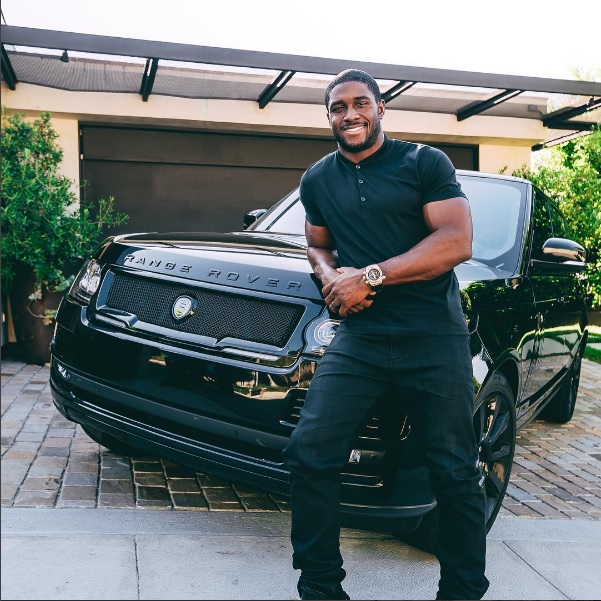 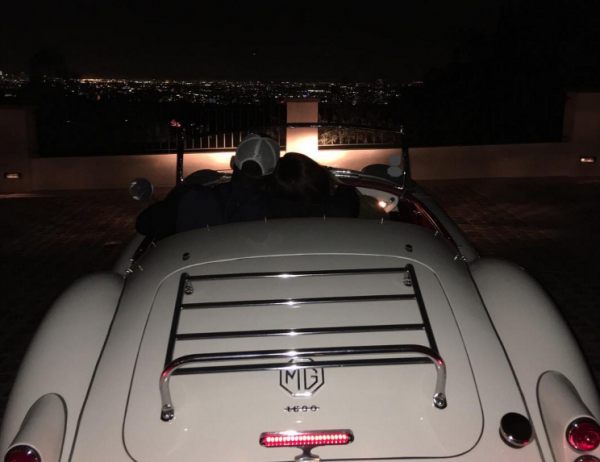 Austin Rivers just re-signed with the LA Clippers for 35 million and did what anyone would do with that kind of money… go out and buy a brand new Ferrari! Rivers opted for the Ferrari F12 and even took it to the guys at Ultimate Auto for a matte grey wrap and custom Savinni wheels. He currently also owns a crazy black on black on black Mercedes G-Wagon, which will pair nicely with the new ‘rarri. Classy? Not really. Badass? Definitely! 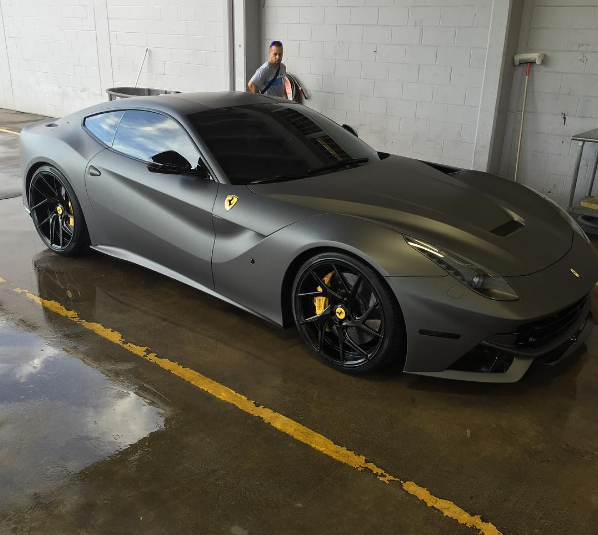 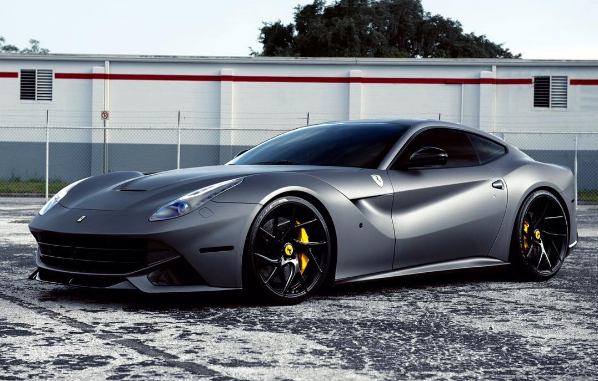 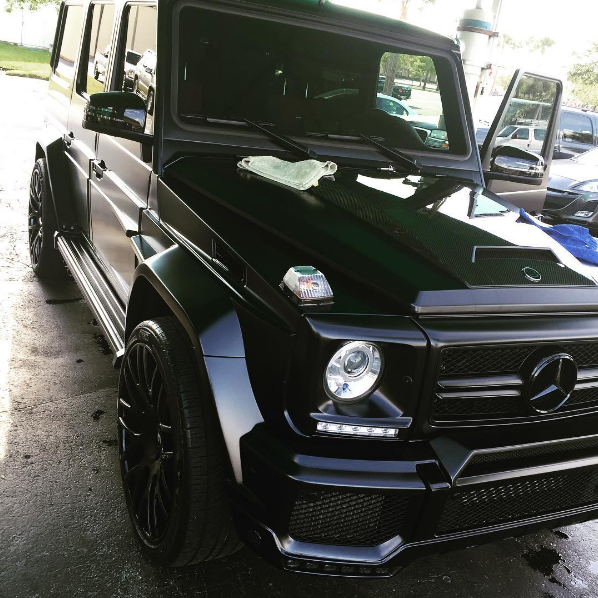 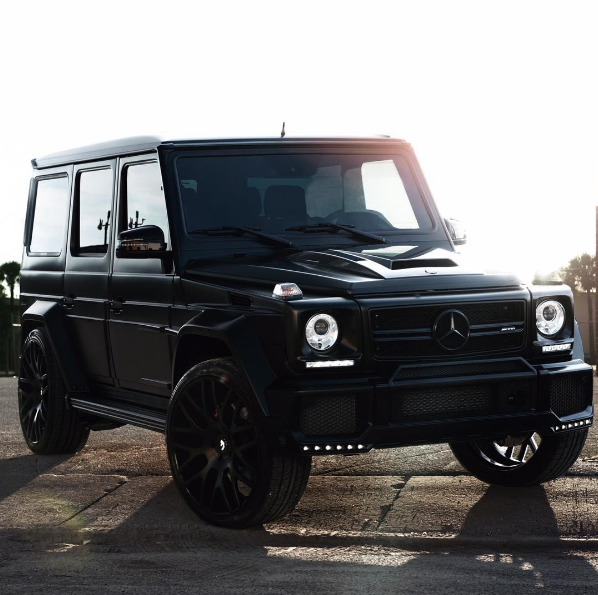 Thanks Ken & Jason for the tip!

END_OF_DOCUMENT_TOKEN_TO_BE_REPLACED 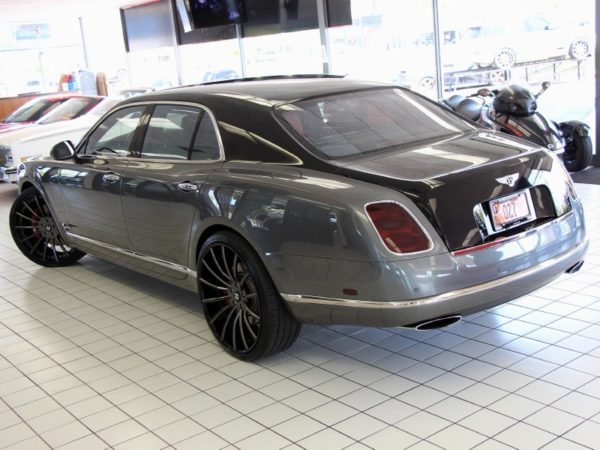 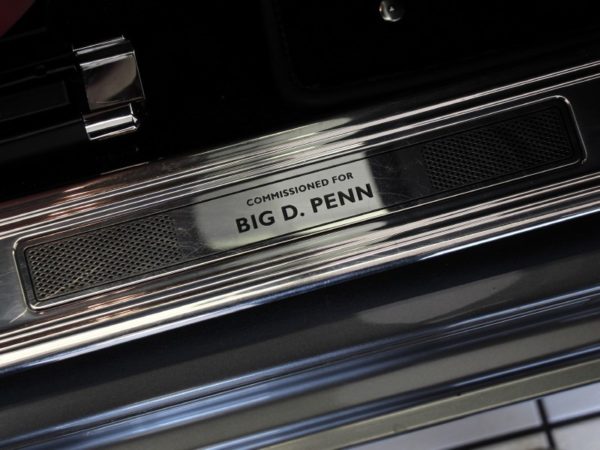 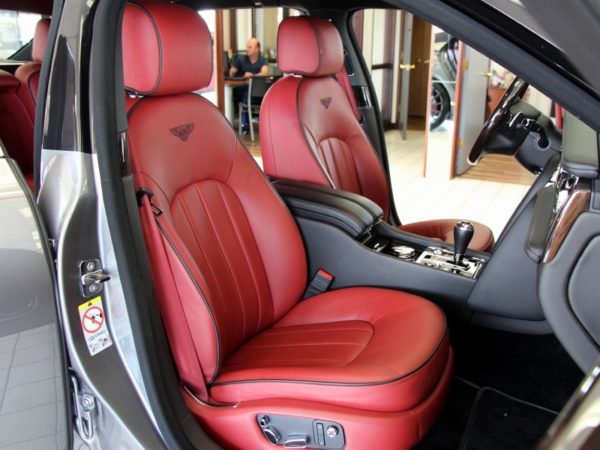