When you’re TV’s highest paid actress, pumping gas is obviously such a chore. Up until recently it appeared Sofia Vergara’s penchant for Range Rovers was unrivaled until we found this photo of her with this Porsche 911.

Despite looking bored in the first picture, the Modern Family beauty looks like she’s starring in an actual TV ad in the second… flawless. 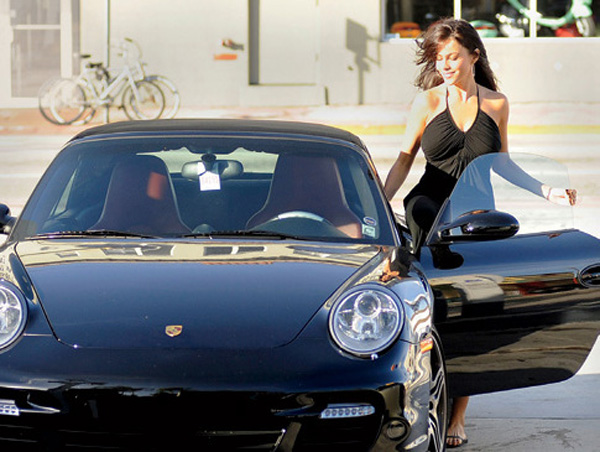 One Response to Sofia Vergara Fills Up Her Porsche