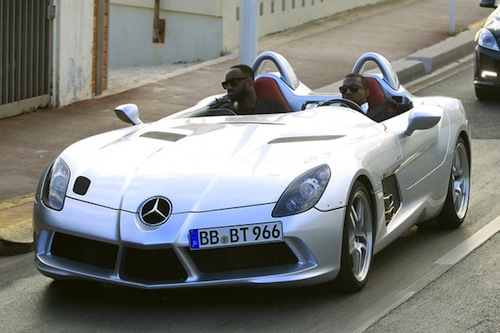 You may hate him and he may be controversial, but Kanye West is sitting on top with a net worth of $130 million and is married to the extremely successful Kim Kardashian. Kanye West’s garage ranges from a stealth black Lamborghini Aventador to a very exclusive $1.7 million silver Mercedes McLaren SLR Stirling Moss of which only 75 are in existence. Kanye West also owns a Porsche Panamera, a Mercedes-Benz SLR McLaren, an Aston Martin DB9, and much more. 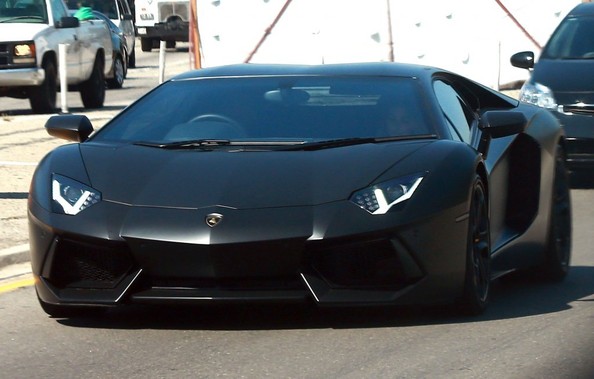