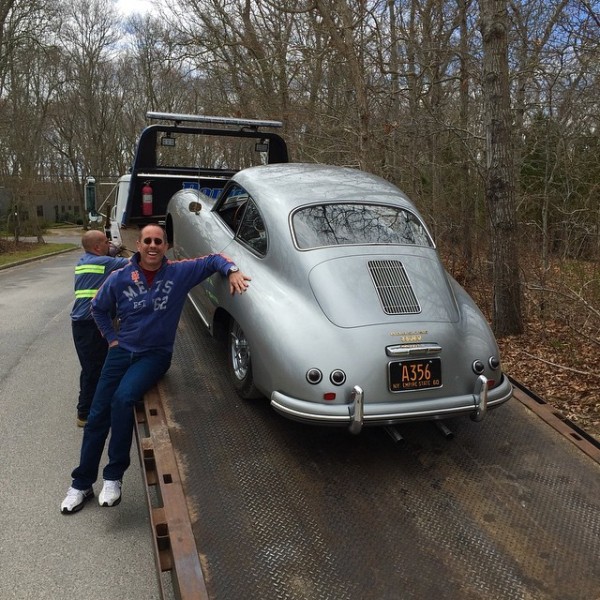 Jerry Seinfeld is obviously one of the most successful comedians in history with a net worth of an estimated $800 million – however, Seinfeld is also known as one of the most avid car collectors in Hollywood. The comedian is known to have one of the biggest Porsche collections in the world and is also the host of his online series “Comedians in Cars Getting Coffee.” One of his most valuable Porsche’s in Seinfeld’s collection is a 959 which is worth a reported $700,000 and is one of just 337 ever built.