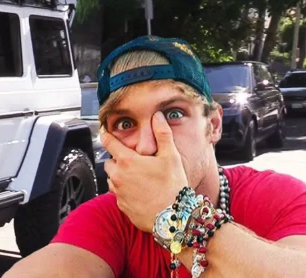 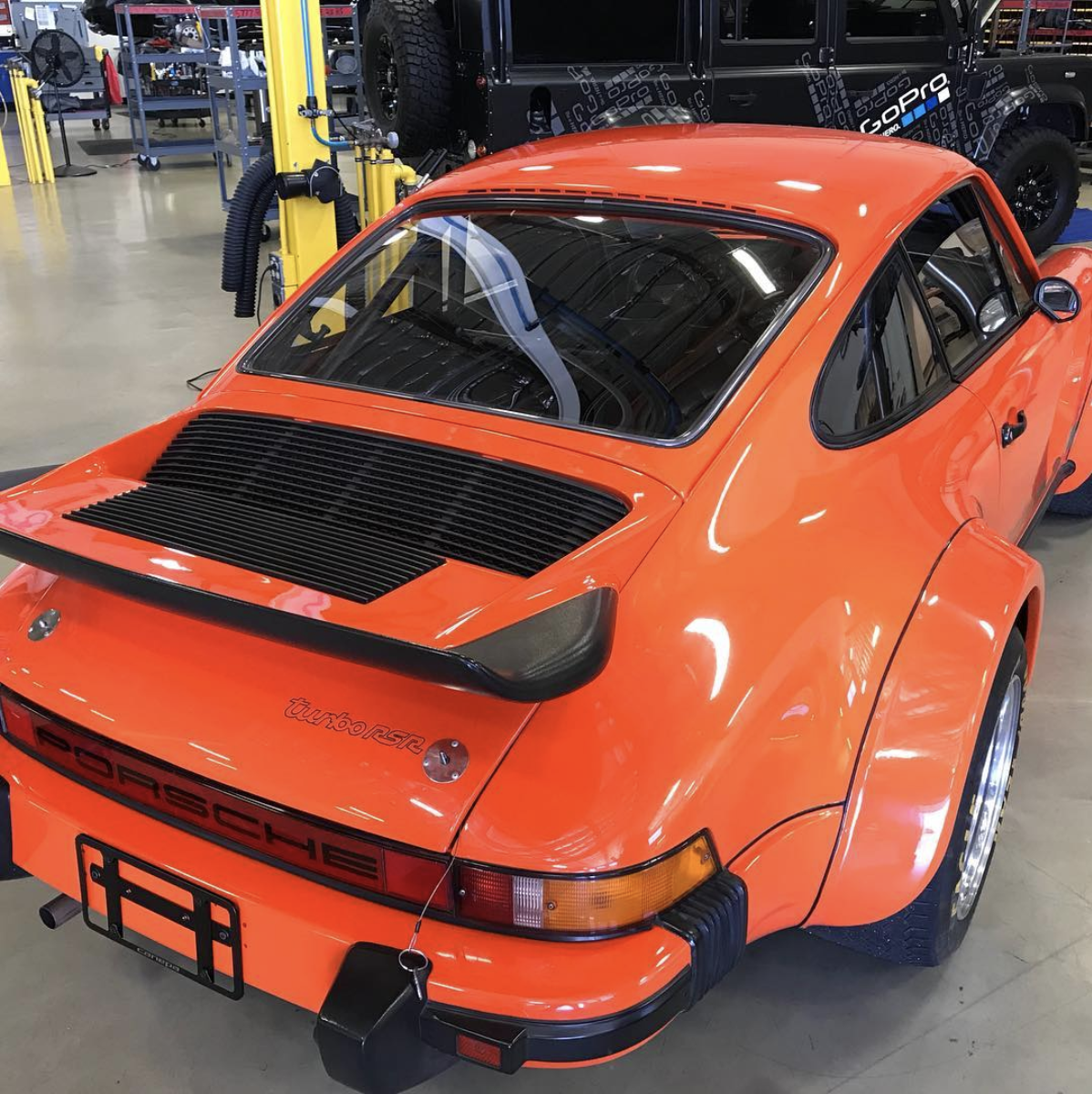 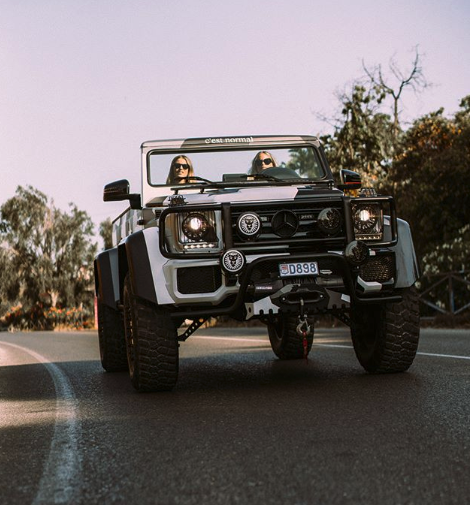 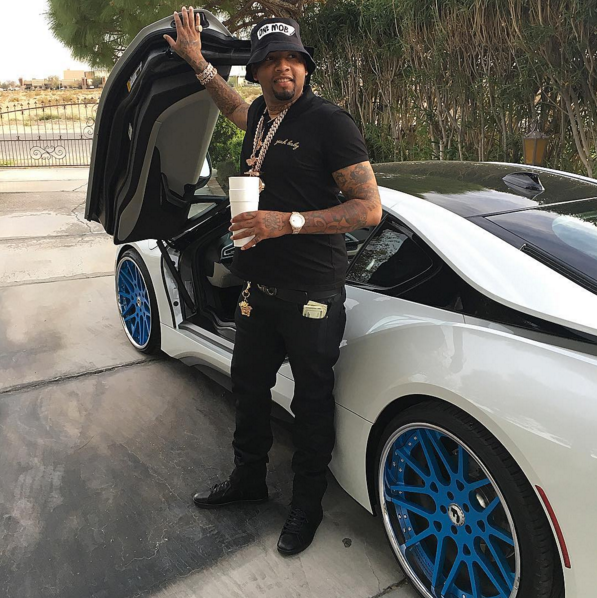 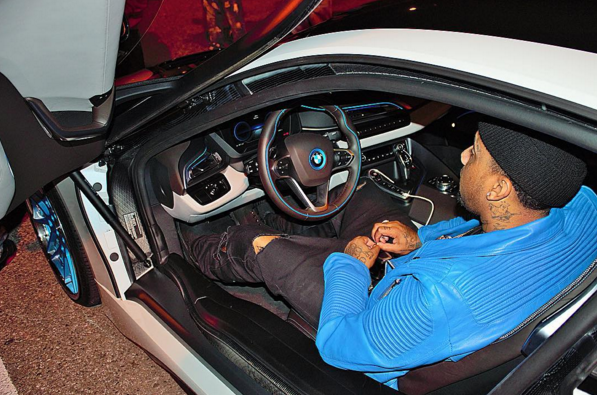 Nathan Schwandt is a popular internet personality, most commonly known for being Jeffree Star’s boyfriend. A while ago we showed you Jeffree Star’s Pink BMWs, and it seems the love for over-the-top color schemes has rubbed off on his boyfriend Nathan. Although the vibrant colors are not our favorite, we got to give them credit for not being afraid to stand out! 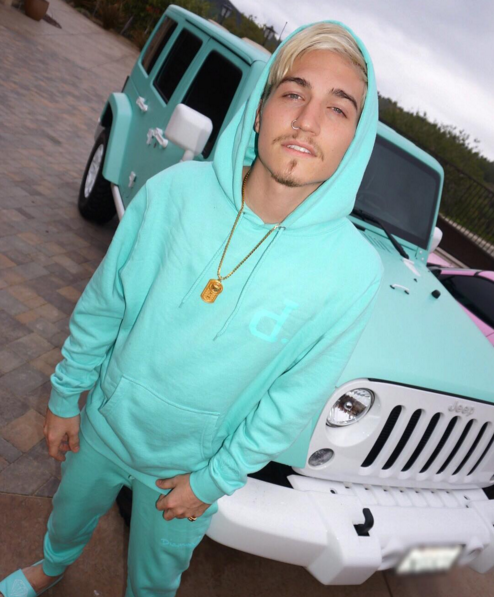 Scott Storch is possibly one of the greatest hip-hop producers that has ever lived. At the hight of his career he had amassed a near $100 million dollar fortune, and wasn’t afraid to spend all of it! One of his most prized purchases was the Bugatti Veyron. In a recent interview with Vlad TV, he talks about how his car was #004, and how he was the second person to take delivery in the United States (behind Ralph Lauren)! He also mentions that he paid $1.7 million for the car, which in the mid 2000s was pretty unheard of!

Skip to 1:50 to hear him talk about the Veyron! 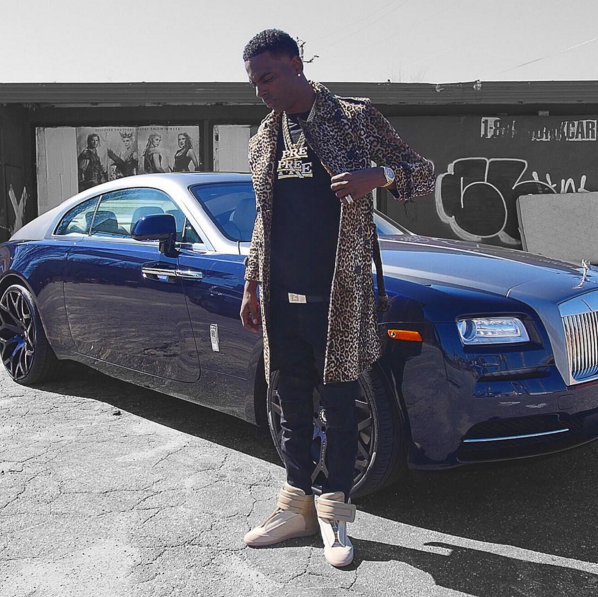 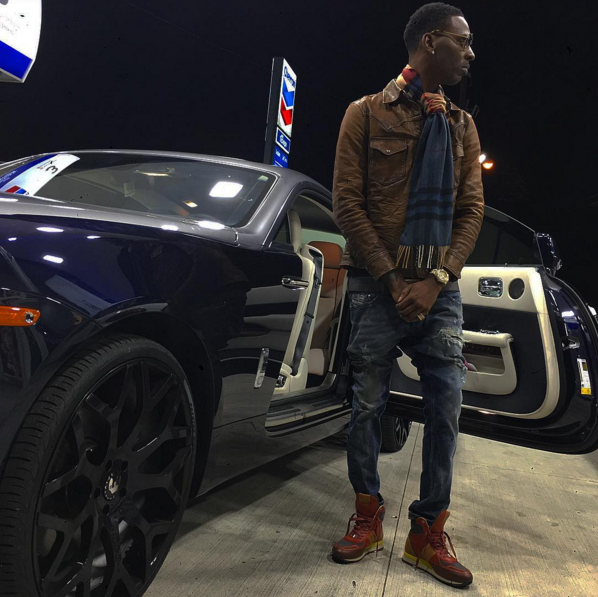 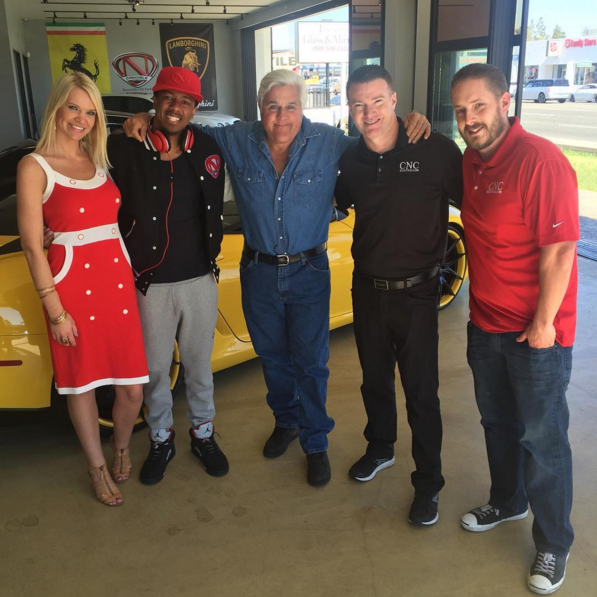 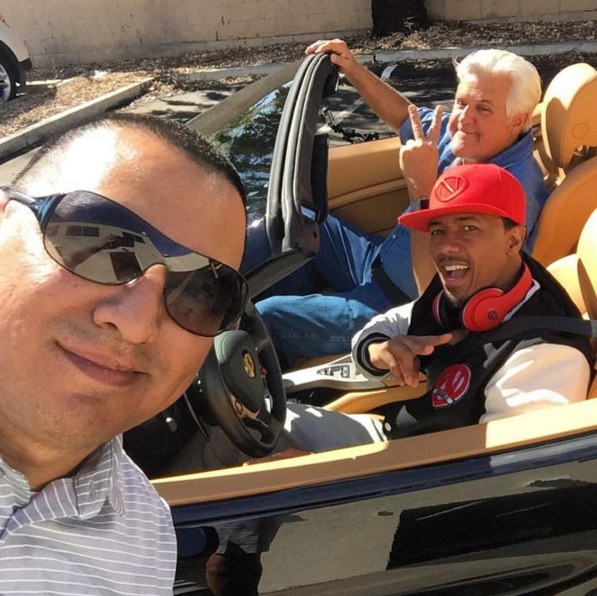