Everything You Need To Know About Tom Hardy

British native Tom Hardy continues to be a rising star in Hollywood. He made his mainstream debut in Black Hawk Down, and he is also known for his roles in Inception, The Dark Knight Rises and Lawless. The actor has a lot of potential and is turning American audiences into big fans.
Tom was born in London as an only child to an artistic family. His father writes novels and his mother is known in the region for her art creations. Tom gained an early interest in acting and subsequently attended Richmond Drama School, as well as Drama Centre London. He briefly modeled in his early 20s, but a role in the Band of Brothers television series helped Tom focus more on acting. Since then, he has starred in hit Hollywood films as well as the British television series Wuthering Heights and The Virgin Queen. During his time on the set of Wuthering Heights, Tom became romantically involved with co-star Charlotte Riley. The couple were engaged in 2010.
The actor has both a promising professional and personal life ahead of him. This is all after getting off to a rocky start. In his early 20s, Tom suffered from addiction. He also had a brief marriage with Sarah Ward, but the couple divorced in 2004.

Tom Hardy In Camero On Set 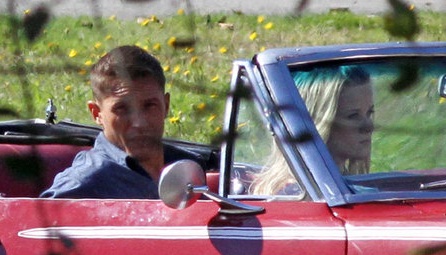 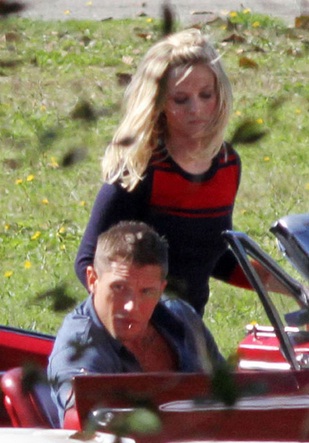