Everything You Need To Know About Tila Tequila

Tila Tequila hit the entertainment scene after the turn of the century as an exotic model, television personality and singer. Not only has she modeled for many men’s magazines, but she also has her own record label and had her own reality television show. Not only do her unique looks appeal to fans, but her openness about her bisexual orientation has also led to public debate about her personal life.
Born as Tila Nguyen in Singapore, Tila Tequila’s family relocated to Texas when she was a toddler. She was regarded as a tomboy in her high school years and became the rebellious member of her family, by turning to drugs and gangs. Tila turned her life around after a brief stay in New York City and decided to move to California to pursue a career in the entertainment industry.
When she was 19, Tila landed a gig with Playboy, which was ultimately the start of her career. She pursued other modeling opportunities and television shows, one of which was her own reality series called A Shot at Love with Tila Tequila. While her life does seem glamorous, Tila’s personal life is not void of its own ups and downs. In 2009, her fiancé, Casey Johnson, died from complications related to Type 1 diabetes. The glamour girl sought rehab to cope with the incident, and fans hope to see her back out in the spotlight soon. 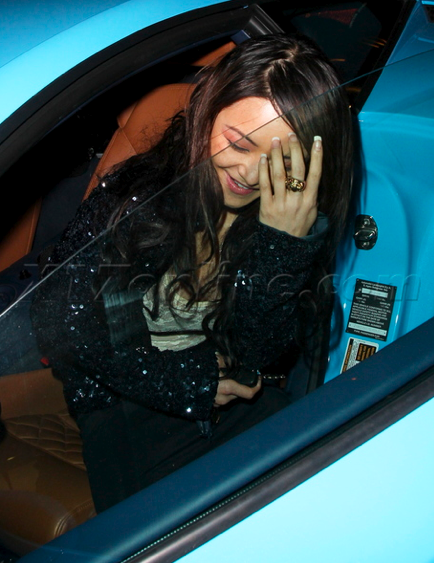